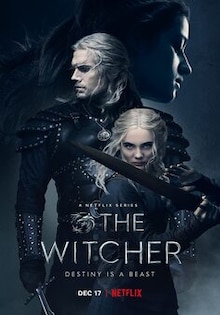 Share
Action Adventure Drama Fantasy
3.2 ★ 2021 Season 2 18+
As Geralt grows into a fatherly figure for Princess Cirilla, he must protect her from external forces as well as the mysterious powers harbouring within her.

About The Witcher Season 2 Web Series

Geralt of Rivia (Henry Cavill) decides to bring Princess Cirilla (Freya Allan) to his childhood home in Kaer Morhen, one of the safest places known to the beast hunter where she could also begin her training. Danger awaits the duo in the form of Continent's kings, elves, humans and demons strive for supremacy. However, Geralt is more concerned about the mysterious powers that Cirilla holds within. 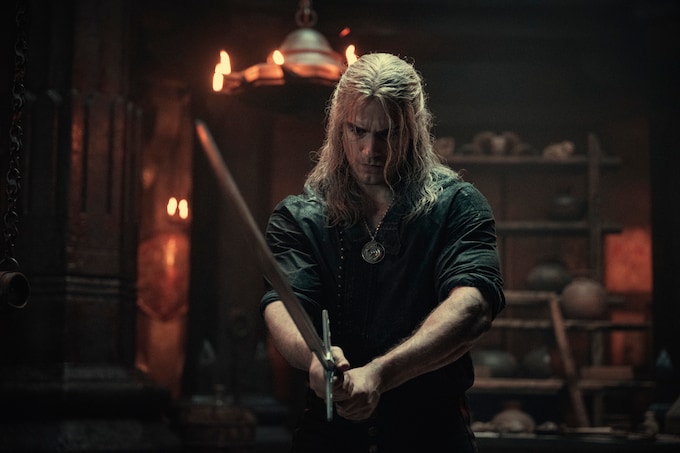 The Witcher season 2 — streaming Friday 1:30pm IST on Netflix — is surer of itself. Unlike the lacklustre first season that exhibited growing pains, the second season of the Henry Cavill-led Netflix fantasy series has a stronger handle on what it wants to be. With its disjointed episodic tales, the first season essentially lost you as an audience member. The Witcher season 2 is better at getting your attention, and then retaining it — at least for the first six hours. Netflix provided critics access to six out of eight episodes from the second season. There are a couple of episodic stories on The Witcher season 2, but the Netflix series gets more and more serialised as it goes on. And the episodic stuff feels like a part of the big picture, as it has resonating lessons for our protagonists.