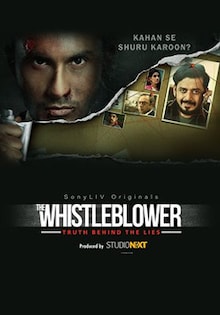 Share
Crime Drama
3.8 ★ 2021 Season 1
Inspired by Vyapam, one of the biggest serial scams in the field of education in India that made doctors out of the undeserving, who cleared their medical exams by means of forgery and bribery.

About The Whistleblower Web Series

Inspired by one of the biggest education scams in the history of India — Vyapam — The Whistleblower shows how numerous politicians, senior and junior government officials, and businessmen as well as ‘students’ and their parents manipulated medical entrance examinations in Madhya Pradesh.

A scam that came to light in 2013, but is said to have been in place since the 1990s, saw the people in power systematically employee imposters to write exams, manipulate exam hall seating arrangements, and supply forged answer sheets for the Pre-Medical Test (PMT).

Initially, many arrested in the scam were never convicted as they mysteriously died in custody or released on bail. Eventually, over 2,000 people were arrested, including the state’s education minister. 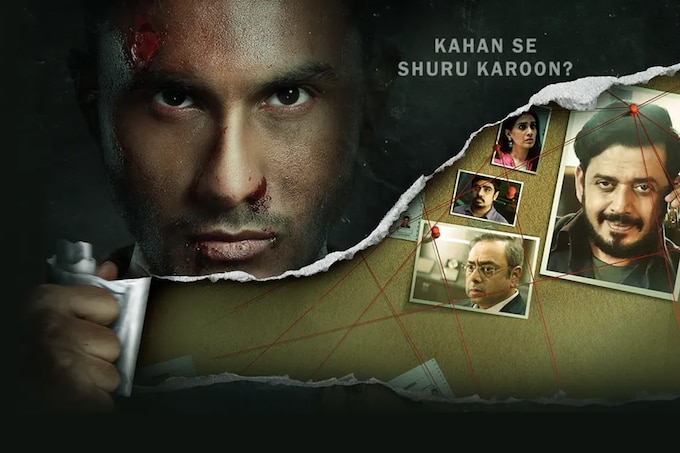