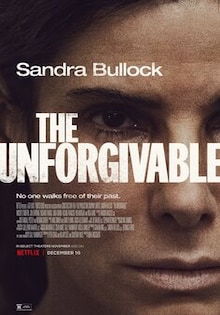 About The Unforgivable Movie (2021)

Based on the 2009 British mini-series of the same title, Ruth Walters (Sandra Bullocks) is released on license from a high-security prison where she has been for nearly two decades now, after violently murdering a cop. She decides to restart her life from the scratch with the help of the carpentry skills that she picked up back in jail.

Meanwhile, Ruth is also desperate to contact her now teenage sister Katherine (Aisling Franciosi) who was given up for adoption after her sentence. But in an unforgiving world that is unwilling to forget her past, will she be able to make it? 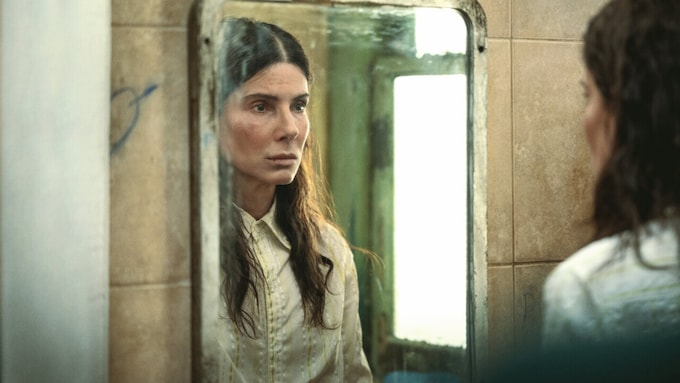