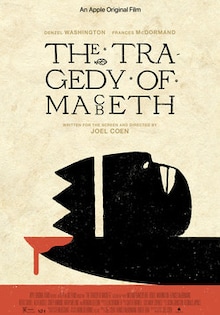 About The Tragedy of Macbeth Movie (2022)

The Tragedy of Macbeth is the cinematic adaptation of Shakespearean tragedy titled Macbeth. The entire drama has been shot solely on sound stages in black and white.

Macbeth (Denzel Washington) is a Scottish Lord in his 60s who has served King Duncan (Brendan Gleeson) all through his life. While returning from a heroic victory, he comes across three witches who make a prophecy that he will be king.

Macbeth’s wife (Frances McDormand) is dazzled at the idea of royalty and urges him to translate this prophecy into reality — for the couple deserve this reward after a lifetime of loyal service. The king’s decision to have his son Malcolm (Harry Melling) as the heir infuriates the couple further.

The two soon begin their ambitious journey with a strong determination to clear all obstacles from their path — even if it is the king himself. Little do they know that ambition of this sort often paves way for emotional and psychological turbulences, dotted with negative spaces. 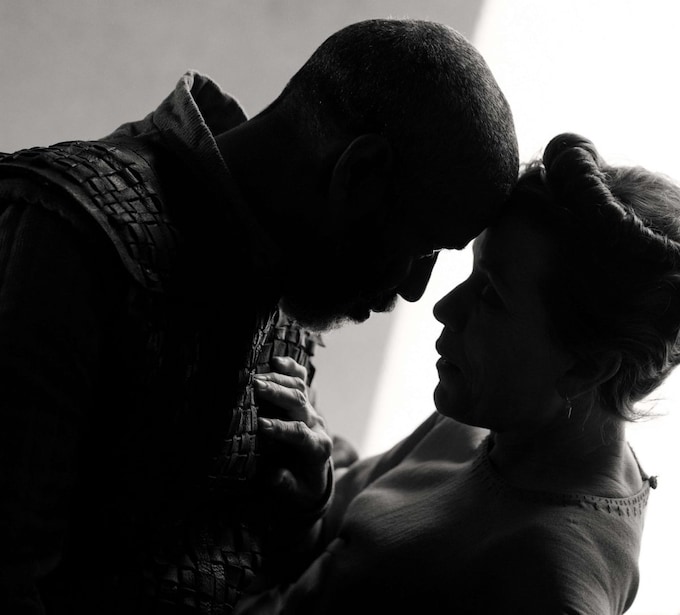 Rating 87
Rate this Movie
Your Rating

The Tragedy of Macbeth Movie Trailer

The Tragedy of Macbeth Photos 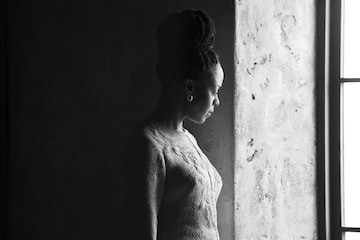 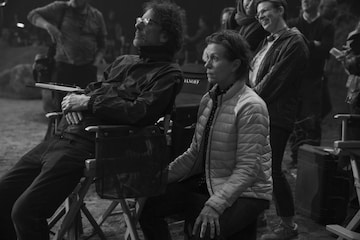 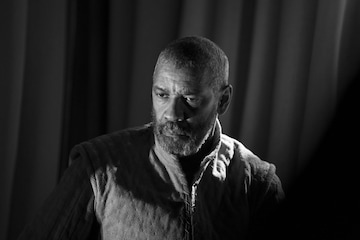