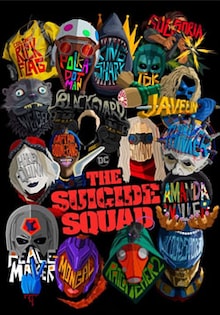 The Suicide Squad — out now in cinemas and on HBO Max — is a soft reboot of Suicide Squad, and it really pushes the boundaries of weird, in a good way. Funnily enough, the new DC movie exists because of Disney, and a Twitter campaign against writer-director James Gunn. A little over three years ago, Disney fired Gunn after a series of offensive tweets resurfaced from a decade ago. Despite initially insisting that Gunn would not be rehired on Guardians of the Galaxy Vol. 3, the owner of Marvel Studios would go on to do just that. It was an unexpected reversal, but for Gunn, it proved even sweeter. During the interim, Warner Bros. had swooped in and offered him the pick of his choice. Gunn decided on a Suicide Squad movie — and lo and behold, it's here, its existence a consequence of his firing.

The Suicide Squad is a superhero film that is based on the DC Comics antihero team of the same name. It is directed by James Gunn, and it is produced under the banners DC Films, Atlas Entertainment and The Safran Company. It is the pre-planned standalone sequel of the 2016 film Suicide Squad. It has an ensemble cast that includes Margot Robbie, Idris Elba, John Cena, Joel Kinnaman, Peter Capaldi, Sylvester Stallone, and Viola Davis. The Suicide Squad is being distributed by Warner Bros. Pictures and it is slated to release on 6th August 2021. 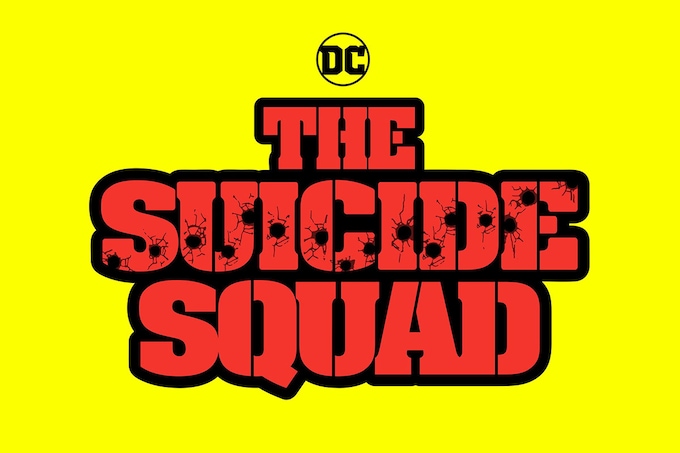