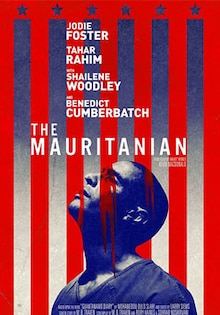 About The Mauritanian Movie (2021)

A legal drama, The Mauritanian shows a defense attorney, her associate and a military prosecutor uncover a gruesome conspiracy while investigating the case of an alleged September 11, 2001, terrorist Mohamedou Ould Slahi (Tahar Rahim) who was imprisoned at the infamous Guantanamo Bay, Cuba. The film show his fight for freedom after being detained and imprisoned without charge by the US Government for 14 years. 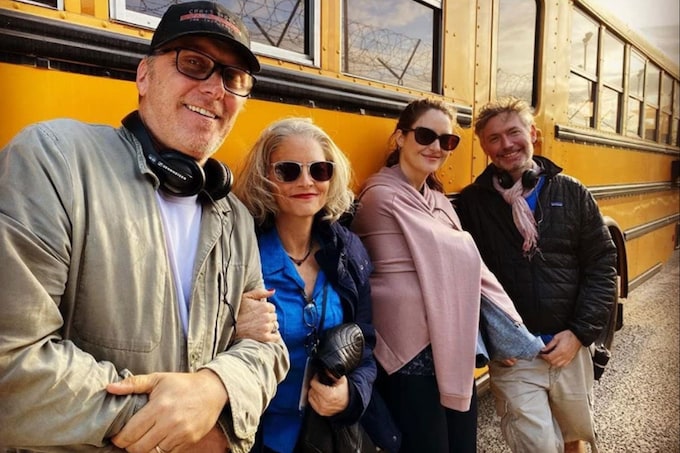 Rating 53
Rate this Movie
Your Rating

Watch The Mauritanian official trailer below.