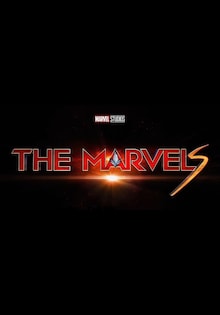 Following the events of Avengers: Endgame and WandaVision, Carol Danvers/ Captain Marvel (Brie Larson) is joined by her late best friend's grown-up daughter Monica Rambeau (Teyonah Parris) who now has powers of her own, and Muslim-American teenager Kamala Khan/ Ms. Marvel (Iman Vellani) with shape-shifting abilities who idolises her. 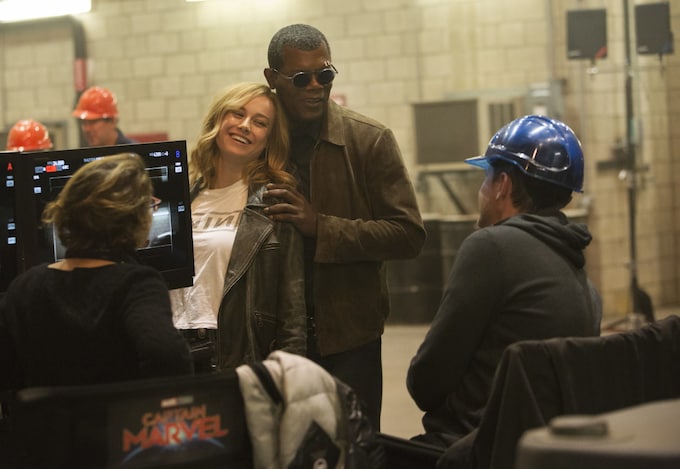