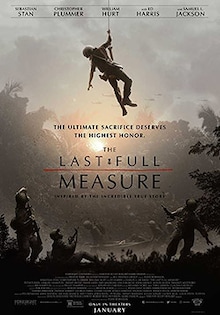 About The Last Full Measure Movie (2020)

William H. Pitsenbarger (Jeremy Irvine), a U.S. Air Force Pararescueman saves over 60 men during the Vietnam War and is awarded the Medal of Honor for his service and actions on the battlefield. This is a true story about the young soldier’s exceptional bravery and sacrifice made into a war movie starring some decorated Hollywood veterans. Set mostly in the late 90s, it follows an ambitious Pentagon staffer, Scott Huffmann (Sebastian Stan), who is ordered to gather witness statements to Pitsenbarger’s heroism. The nod from top brass is not to push too hard for the medal, and Huffmann barely bothers to hide his boredom interviewing veterans. An air force buddy (William Hurt) remembers Pitsenbarger as an idealistic young man who wanted to make a difference. Billy Takoda (Samuel L Jackson) is the officer whose men he rescued. Ray Mott (Ed Harrisand) and Jimmy Burr (Peter Fonda) are soldiers he saved. 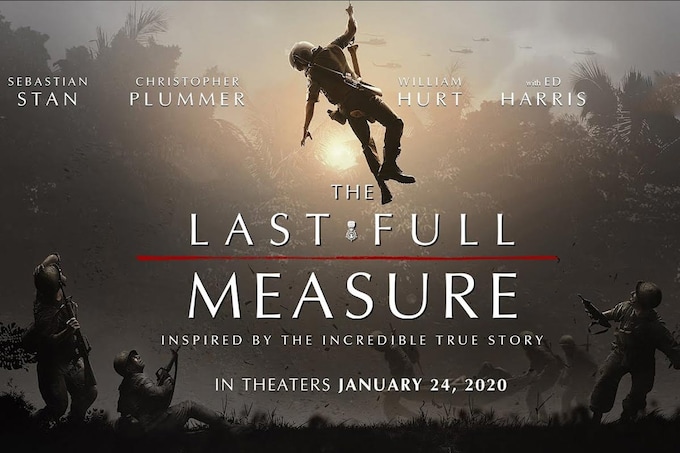 Rating 51
Rate this Movie
Your Rating