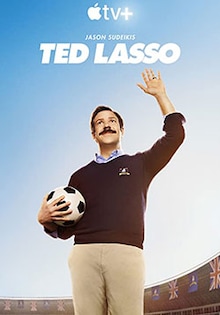 Share
Season 1
Comedy Drama
5 ★ 2020 Season 1 18+
A sports comedy drama, the series follows a college football coach from the US, who has been recruited to lead an English Premier League soccer team in London.

American college football coach Ted Lasso (Jason Sudeikis) is unexpectedly recruited to lead AFC Richmond, a struggling English Premier League soccer team. He heads to London and wins over the team, his boss, and all others who were skeptical about his appointment. 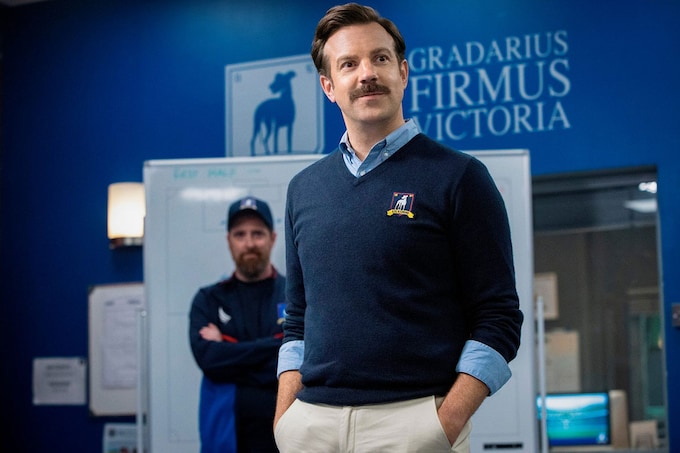 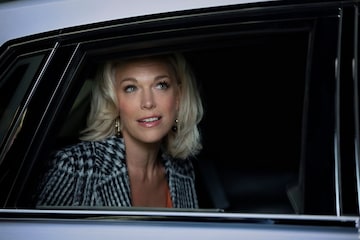 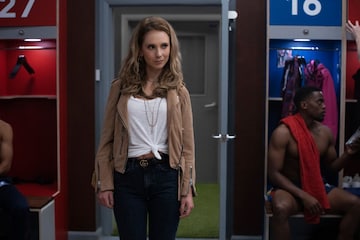