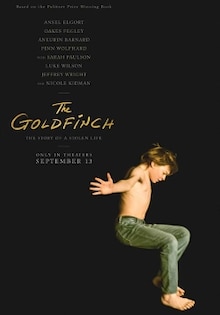 Theo Decker (Oakes Fegley and Ansel Elgort), a young boy in New York is taken in by a wealthy family after his mother is killed in a bombing at the Metropolitan Museum of Art. In a rush of panic, he steals The Goldfinch, a painting that he had been adimiring alongside his mother when the incident took place and which eventually draws him into a world of crime. The movie is based on Donna Tartt’s Pulitzer Prize-winning 2013 novel of the same name. 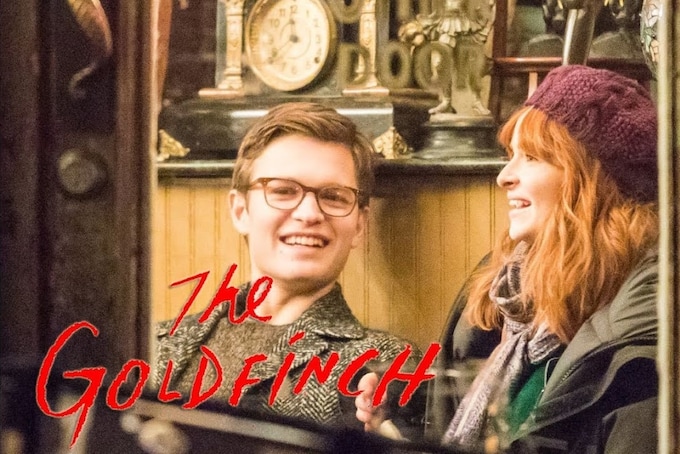 Rating 40
Rate this Movie
Your Rating

Watch The Goldfinch trailer below as the movie is soon to release on 13th September 2019 in the theatres near you.