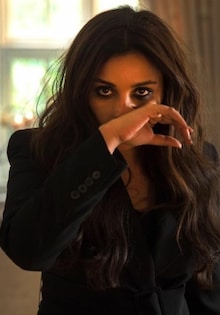 The Girl on the Train

The Girl on the Train: Release Date, Trailer, Songs, Cast

The Girl on the Train is a story of a lawyer named Mira Kapoor (Parineeti Chopra) who, after losing her child, husband and her loving career, suffers a trauma but one-car accident changes her life and no it’s not for good at all. After that car accident, she develops a rare form of amnesia which makes her alcoholic, insane and violent. The film is the Hindi adaptation of Paul Hawkin’s debut novel of the same name and the remake of the 2016 Emily Blunt movie of the same name. This time, unfortunately, Parineeti Chopra’s acting has not lived up to the mark and it has lacked sincerity in the first half while in the second half and in the climax, the actress has done a decent job. The music of the film also brings down the seriousness and the thrill of the film.

Overall, The Girl on the Train could have been a cult-classic but loses the essence of the story.

Watch The Girl on the Train Full Movie Online in HD

The Girl on the Train is a crime thriller based on British author Paula Hawkin’s popular novel of the same title. The storyline revolves around recently divorced Mira Kapoor (Parineeti Chopra) who lost her child in a car accident and is suffering from a rare type of amnesia. Devasted by the loss, she turns to alcoholism. She commutes through the Redbridge-to-Greenwich train route every day and fixates on a loving couple living in a beautiful home. For Kapoor, this routine becomes her chance at seeing this couple live her past. However, the fairy tale comes to a halt when the woman (Aditi Rao Hydari) is murdered in a jungle and police spots evidence of Kapoor’s presence at the crime site. While Kapoor is unable to recall anything from that night, she begins the seemingly impossible journey of finding out the truth. 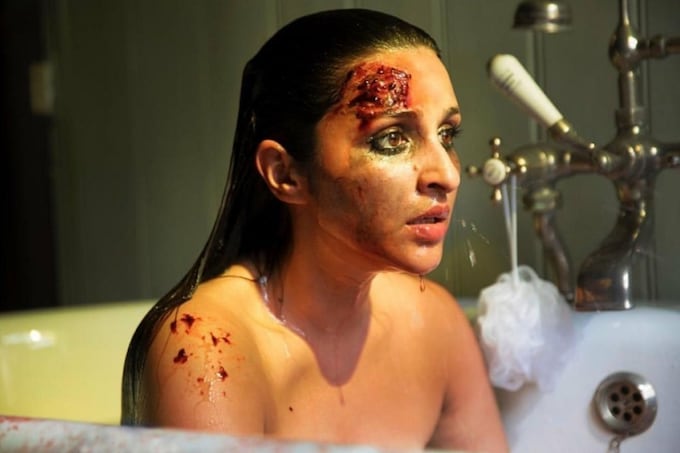 The Girl on the Train Movie Trailer

Take a look at the spine-chilling official trailer of The Girl On The Train movie below.

The Girl on the Train Movie Songs