Travelling back in time to prevent his mother's murder — for which his father was falsely imprisoned, as revealed in Zack Snyder's Justice League — Barry Allen/ The Flash (Ezra Miller) ends up causing a butterfly effect and venturing into alternate dimensions across the multiverse. That's how The Flash will involve at least two returning versions of Batman, played by Ben Affleck and Michael Keaton.

Loosely draws from the Flashpoint comic book arc. The Flash is expected to be at the centre of Warner Bros.' revamped strategy to create a shared multiverse for its DC Comics movies and TV shows. 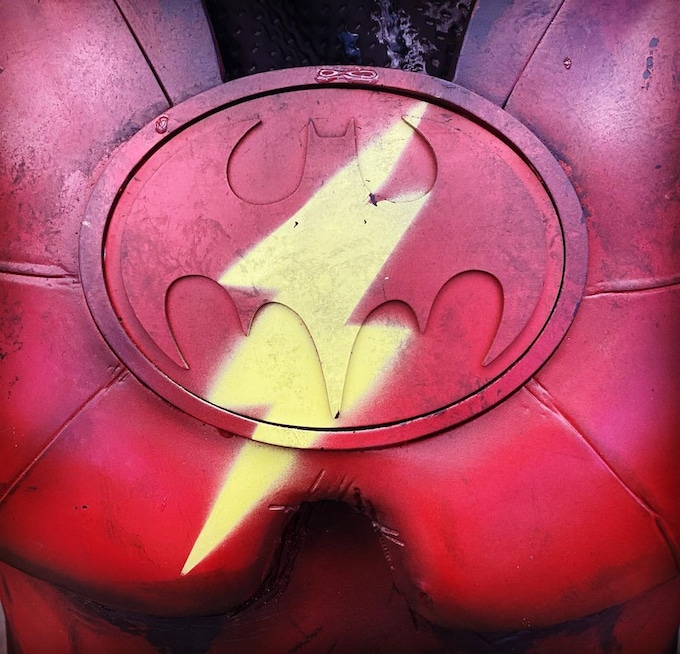