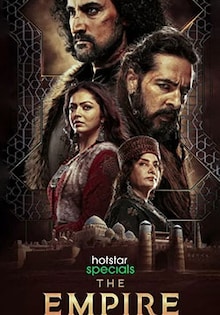 Share
Drama History
3.3 ★ 2021 Season 1 16+
The story of how the 14-year-old Babur took charge of the kingdom after his fatherâ€™s death and later on became the founding father of the Mughal Empire- based on the first volume of the book series Empire of the Moghul by Alex Rutherford.

About The Empire Season 1 Web Series

The Empire is the television adaptation of the first volume of the book series- Empire of the Moghul, based on the rise and height of the Mughal Empire in medieval India.

14-year-old Babur (Kunal Kapoor) is crowned as the king of Farghana, the capital of eastern Uzbekistan’s Fergana Province following the demise of his father, Umar Sheikh. He finds a strong parental figure and a mentor in his domineering maternal grandmother Aisan Daulat Begum (Shabana Azmi) who guides him through political as well as emotional reveries.

As he battles his way through hardships and betrayals, another challenge awaits him in the form of an eccentric and ruthless ruler namely Muhammad Shaybani Khan (Dino Morea). The latter proposes to marry Babur’s beloved sister Khanzada (Drashti Dhami) for peace to prevail.

As the plot thickens, Babur leaves for Hindustan to battle Ibrahim Lodi, the Sultan of Delhi. The rest of the story flows through the Battle of Panipat and the establishment of the Mughal Empire.
Towards the end of the season, the Mughal Empire starts revving up to find the righteous heir for the throne after Babur, setting the foundation for a second season. 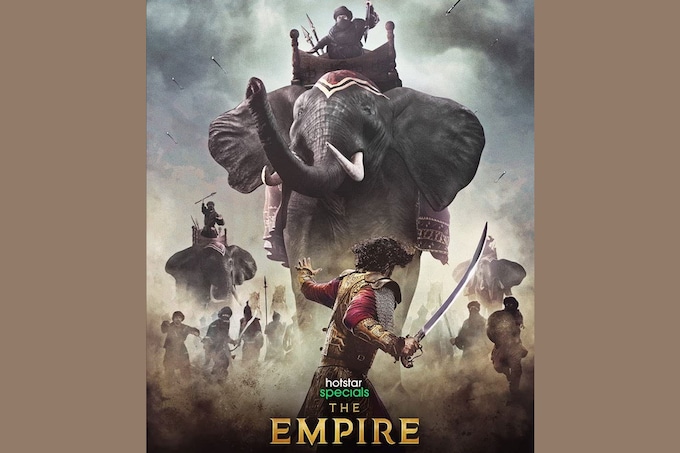