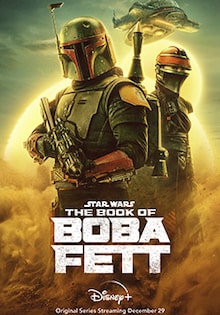 The Book of Boba Fett

Share
Action Adventure Sci-Fi
2.4 ★ 2021 Season 1 7+
Boba Fett and Fennec Shand stake their claim on the territory once ruled by Jabba the Hutt and his crime syndicate.

About The Book of Boba Fett Web Series

A continuation of the events that took place at the end of The Mandalorian season 2, The Book of Boba Fett follows bounty hunter Boba Fett (Temuera Morrison) — the cloned son of Jango Fett (also played by Morrison) — and mercenary Fennec Shand (Ming-Na Wen) whom he rescued in The Mandalorian’s first season, as they navigate the galaxy’s underworld upon their return to Tatooine. The series takes place alongside the other spin-off Ahsoka. 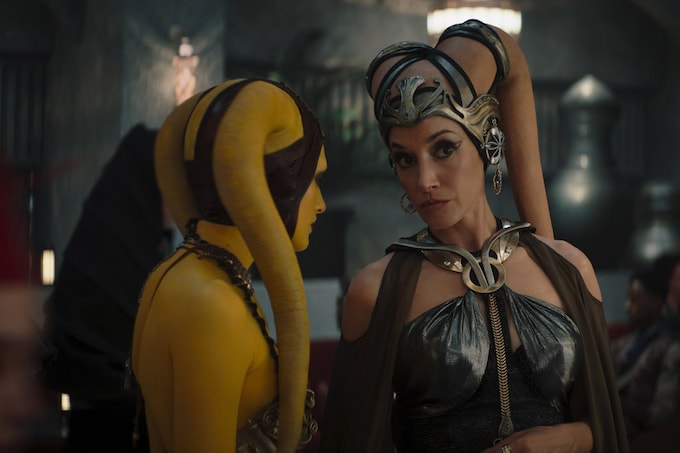 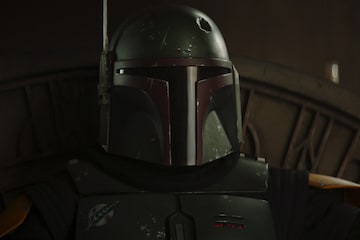 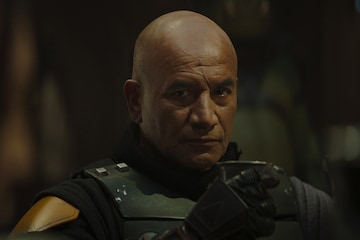 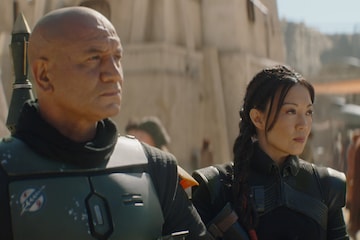 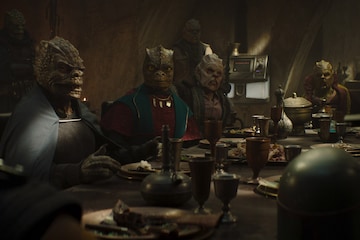