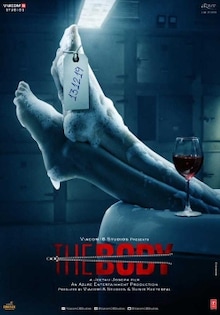 The Body is a new Hindi film 2019 which is an official remake of the Spanish film of the same name which was released earlier in 2012. This crime thriller movie is written and directed by Jeethu Joseph. The film features Rishi Kapoor, Emraan Hashmi, Sobhita Dhulipala and Vedhika in the lead roles. The Body release date is announced to be 13th December 2019. In the below story, you can find the major details like The Body release date, cast, trailer, songs and much more. Also take a look at the Bollywood movie Dabangg 3., if you're a die heart fan of Salman and his high voltage drama flicks. 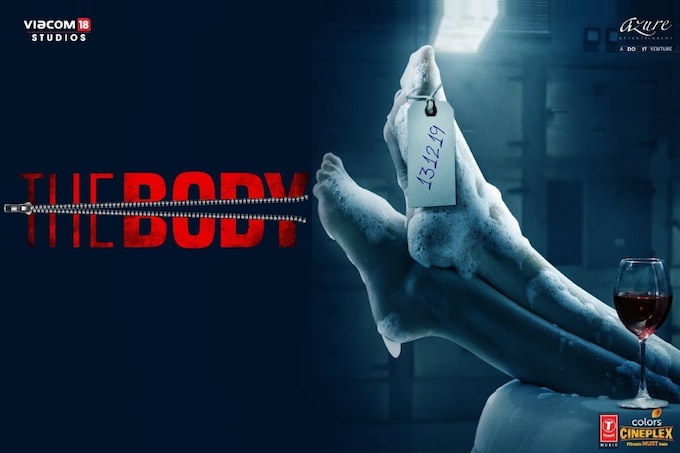 Emraan Hashmi led The Body is a suspense thriller that tells a story about love and betrayal but happens to be low on content and it is not high on thriller making it difficult in entertaining the audience.

The story of The Body revolves around love, death, betrayal and revenge. The film is about how the dead body of high-profile businesswoman Maya Varma (Sobhita Dhulipala) goes missing mysteriously from the morgue. SP Jairaj Rawal (Rishi Kapoor) becomes in charge of the case and he takes it on him to find the truth of the missing dead body of Maya and get to the base of the truth. Once Maya’s husband, Ajay Puri (Emraan Hashmi) is questioned about the entire incident, the truth behind their relationship and marriage starts to unfold. The story of the film is a thriller but it does not bring anything that makes the story stand out in any way. The story is a bit low but the songs of the film will not disappoint the audience with some catchy and soothing numbers.

In a nutshell, The Body does not have the kind of story that will keep the audience glued to the screen but the songs might help you in baring the film because Emraan Hashmi makes sure to have some catchy numbers in his films.

The Body was one of the much-waited movies and now it available to watch online. Sit on your couch with lots of popcorn and watch The Body movie online in HD. Late Rishi Kapoor was last seen in this movie.

The Body official trailer throws the essence of crime and thrill, both at the same time. Not experienced it yet? Take a look at The Body trailer below.