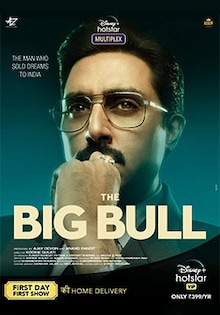 The Big Bull is a biographical financial thriller based on the series of financial crimes instrumented by Hansal Mehta from 1990-2000. The film has been directed by Kookie Gulati under the production of Ajay Devgn FFilms and Anand Pandit Motion Pictures.

Hansal Mehta also called the Big Bull in Dalal Street, is known to have created a massive bull on the stock exchange by manipulating the loopholes in India's archaic banking system. In the film,  Abhishek Bachchan is playing Harshad Mehta as Hemant Shah and Ileana D'Cruz is playing the role of his wife. 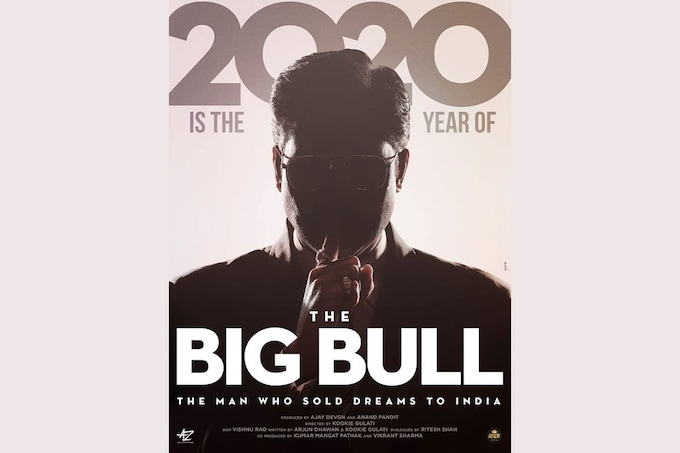 In the trailer, Abhishek Bachchan is shown as Hemant Shah or The Big Bull Man, a character inspired by Harshad Mehta, who was booked for conducting a huge stock market scam between 1980 to 1990. He can be seen briefing about how he planned one of the biggest stock market scams in Dalal Street which got embarked in the history of India. The Big Bull trailer also features Ileana D'cruz playing the role of the journalist, Sucheta Dalal, who became famous after breaking the scam in the 90s. Take a look at the official trailer of The Big Bull movie below.

Take a look at the songs of The Big Bull movie below.