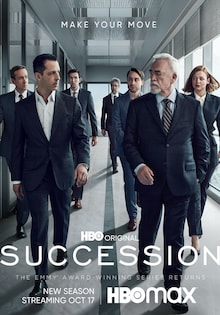 Ambushed by his rebellious son Kendall (Jeremy Strong) at the end of season 2, Logan Roy (Brian Cox) begins season 3 in a perilous position, scrambling to secure familial, political, and financial alliances. Tensions rise as a bitter corporate battle threatens to turn into a family civil war. 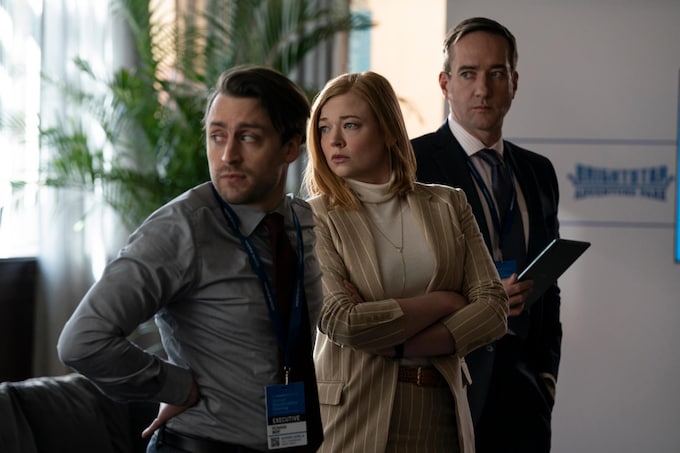