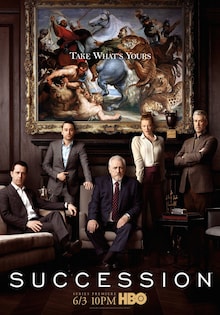 Share
Season 1
Comedy Drama
2018 Season 1 18+
When the head of one of the world's largest media and entertainment conglomerates, decides to retire, each of his four grown children follows a personal agenda that doesn't always sync with those of their siblings--or of their father.

The Roy family — Logan Roy (Brian Cox) and his four children, Connor (Alan Ruck), Kendall (Jeremy Strong), Roman (Kieran Culkin), and Shiv (Sarah Snook) — controls one of the biggest media and entertainment conglomerates in the world. Succession tracks their lives as they contemplate what the future will hold for them once their aging father begins to step back from the company. 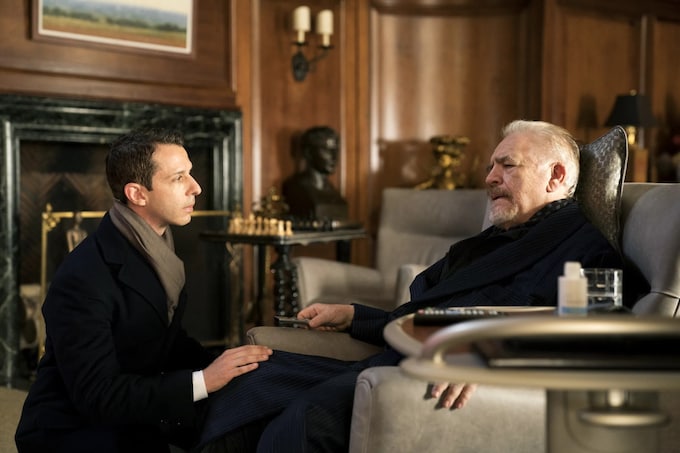 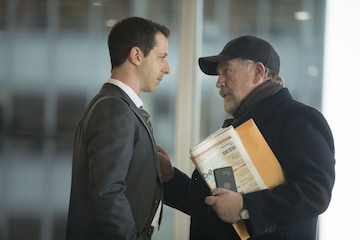 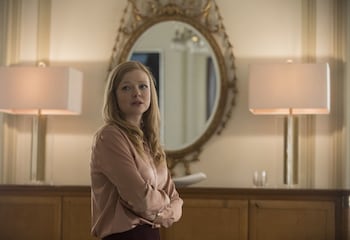 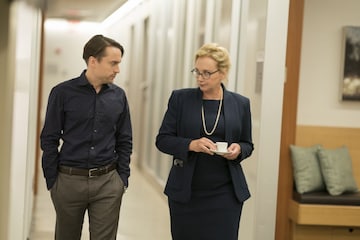 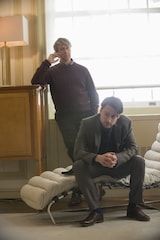