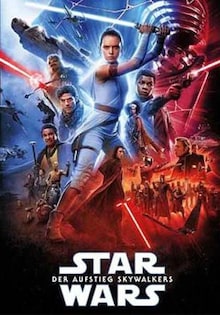 Star Wars: The Rise of Skywalker

About Star Wars: The Rise of Skywalker Movie (2019)

Star Wars: Rise of Skywalker is the final instalment of the Star Wars sequel trilogy and the final chapter in the Skywalker saga. The film begins with the shocking revelation that the evil Emperor Palpatine is still alive, kick-starting a race by the rebels to find out his whereabouts. Meanwhile, the Resistance is on a lookout to ensure that the First Order’s plans to form a new empire don’t materialise. The rest of the story chronicles the battle for freedom and the birth of new legends. The film brought to life General Leia Organa’s character by placing late actor Carrie Fisher's face on a digital character. For the flashback scenes with Luke Skywalker (Mark Hamill), Fisher's daughter Billi Lourd played Leia. 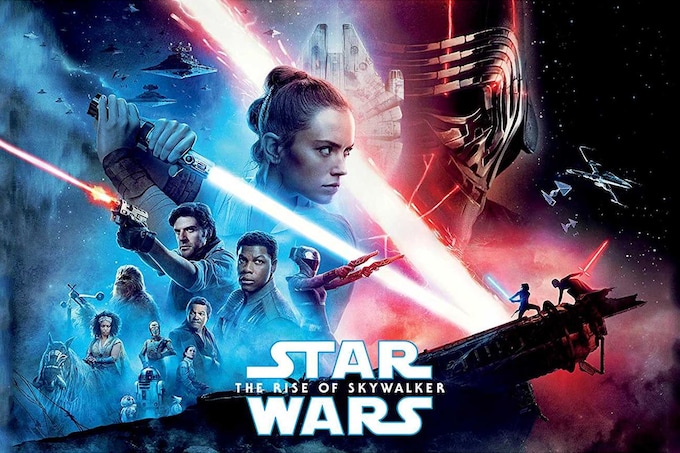 In the wake of behind-the-scenes turbulence on Star Wars: The Rise of Skywalker — the final chapter in the new Star Wars trilogy and the Skywalker saga on the whole — that led to J.J. Abrams' hiring, there were immediate concerns. What route would The Force Awakens director take, having made an enjoyable rehash of A New Hope the first time around, but been dealt a subversive middle chapter by Rian Johnson in The Last Jedi? Would Abrams honour the values of its direct predecessor or would he return to dig into the nostalgia? The first trailer for The Rise of Skywalker hinted Abrams was tilting towards the latter, as one would expect, what with the reveal that Sith dark lord Palpatine, killed by Darth Vader over 30 years ago, would be involved in some manner.