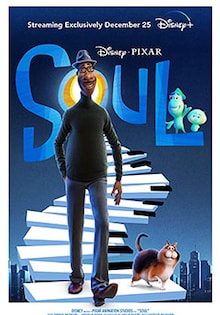 Deep into Soul — the new Pixar movie out on Disney+ and Disney+ Hotstar — protagonist Joe Gardner (Jamie Foxx) achieves what he has been waiting his whole life for. Those are literally his words, not mine, but Joe is not anywhere near as happy as he expected to be. It's unexpected for Soul too. Most films, once they set a goal, send heroes on a journey on which they encounter obstacles, before arriving at their destination with new values. But Soul goes a step further and questions all of it. What is the journey worth? What should you be willing to give in pursuit of the goal? And what if we are moving towards the wrong destination? In other words, Soul is interested in pondering the meaning of life — the biggest question of them all.

Joe (Jamie Fox) is a middle-aged band teacher who finally gets a chance to live his passion of playing jazz. However, before his big break, he meets with an accident and ends up at the Great Before- a realm where young souls get to find their passion, quirks, and personalities before being born. Soon Joe finds out that each young soul needs a mentor in the process, and being desperate enough to return to Earth, he assumes the personality of a renowned psychologist and starts mentoring a soul named “22” (Tina Fey) who is indifferent to the idea of passions or being born. Thus begins the adventure of two souls on loose, juggling between realms, with a hunt for their true inner callings in the background. 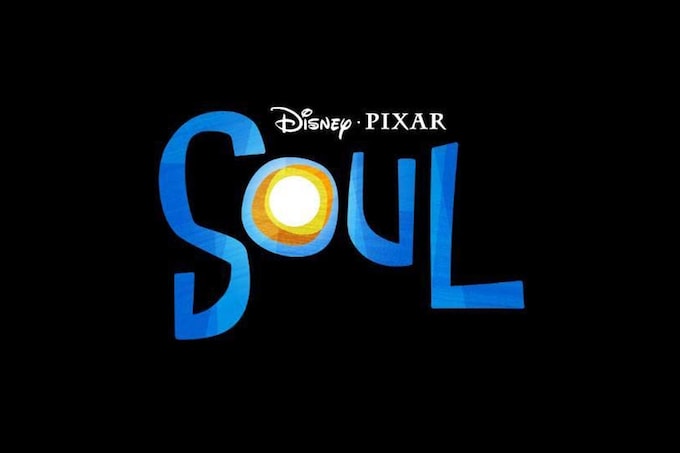 Watch the Soul official trailer below.