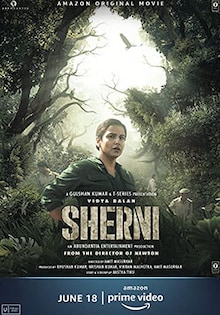 Shot extensively in Madhya Pradesh's Bhoot Palasi, Kanha National Park, and forests in Balaghat district, Sherni follows by-the-books and determined forest officer Vidya Vincent (Vidya Balan) as she fights to solve man-animal conflicts in a more balanced way than her peers like, ruffling feathers in her department and higher up the political ladder. 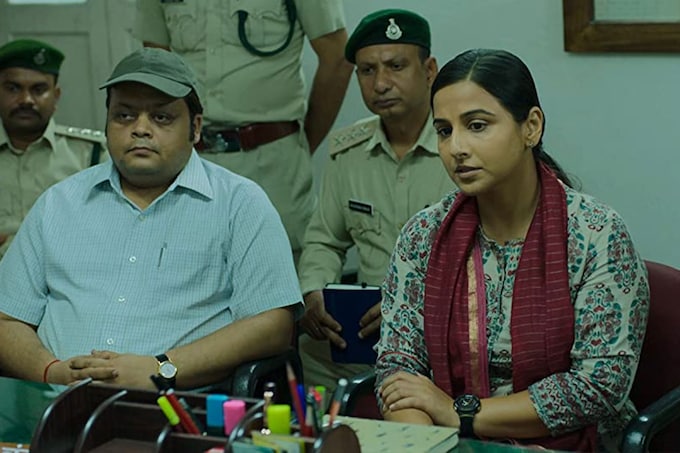 Rating 100%
Rate this Movie
Your Rating