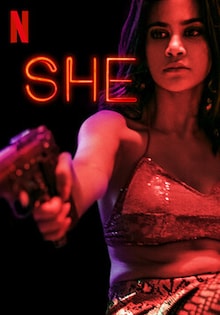 Share
Crime Drama
Season 2 16+
While Bhumi is still grappling with her newly found self-awareness, she must choose wisely between law and crime.

About She Season 2 Web Series

Deeply involved in the undercover mission with her newly found sexual liberation surfacing, Bhumi must now tread carefully and choose between siding with the police or crime lord Nayak.

Aaditi Pohankar, who plays the disguised inspector shares on social media- "More drama, more intensity, and so much more power. If you think you’re prepared for what Bhumika does next, think again. Hold on to your seats, She Season 2 is now filming."

Imtiaz Ali, who has co-written the show is also all geared up. “She’s treading dangerous waters, but be warned: anything she does will definitely stir up a storm,” he says. 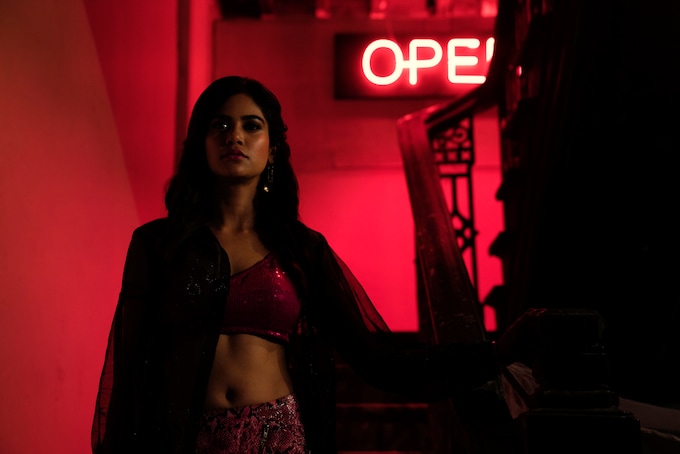