Shane Warne — the former captain of the Australian cricket team — has been known for his remarkable laurels in international cricket. This documentary follows his cricketing career, achievements, as well as his special connection with India.

“In the film, I will talk all about my career, including the highs, like taking the Rajasthan Royals to win the inaugural IPL way back in 2008 as well as interviews from some cool people who have been part of my journey and those whom I consider very close friends including Sachin Tendulkar, Manoj Badale, owner of the Rajasthan Royals, Ed Sheeran as well as one of my closest friends Chris Martin. I am very excited to share my story through Shane with all my fans in India,” says Warne. 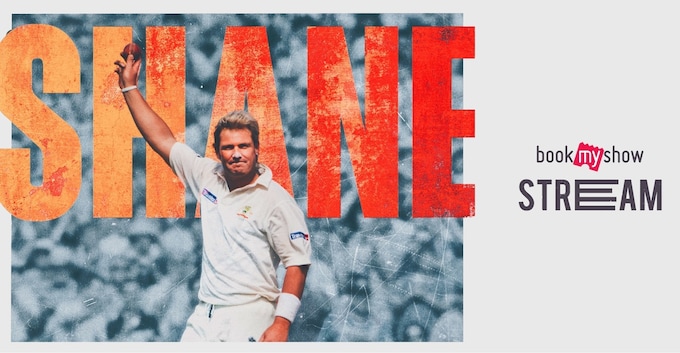