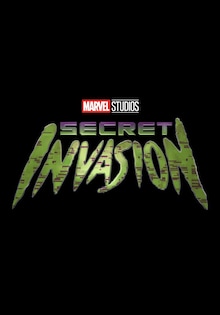 With returning Samuel L. Jackson as Nick Fury and Ben Mendelsohn as the Skrull Talos — characters who first met in Captain Marvel — the crossover comic event series Secret Invasion showcases a faction of shapeshifting Skrulls, led by Kingsley Ben-Adir's villain, who have been infiltrating Earth for years.

Much smaller in scope than the 2008–09 comic book storyline of the same name, which involved more characters than Avengers: Endgame. Secret Invasion is more about Jackson and Mendelsohn's dynamic, along with the political paranoia embedded in the comic book pages.

Secret Invasion is coming to Disney+ and Disney+ Hotstar in 2022. 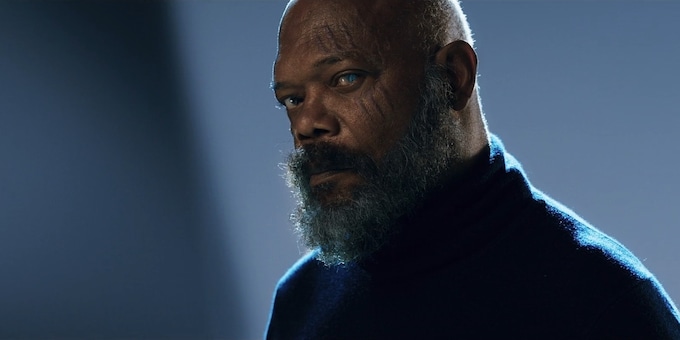