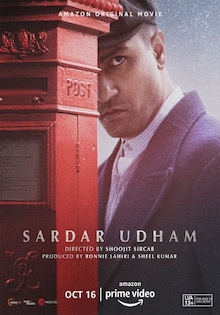 Sardar Udham is a historical drama based on the life of Sardar Udham Singh (Vicky Kaushal), a revolutionary freedom fighter from Punjab, who enraged by the brutality of the 1919 Jallianwala Bagh massacre, decided to seek revenge for the loss of more than 300 lives. Singh went to London, and with a gun hidden in a carved book, assassinated the then-Lieutenant Governor of Punjab, Michael O'Dwyer (Shaun Scott), during a meeting in Caxton Hall, to exact revenge and justice. 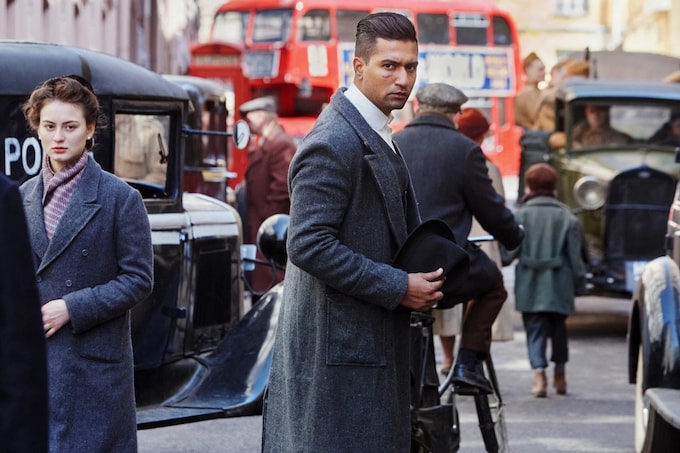