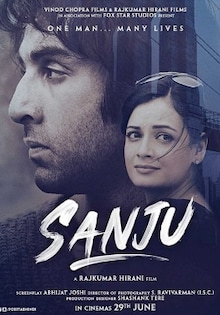 The movie was titled "Sanju" as Sanjay Dutt's mother Nargis used to call him Sanju.

In the movie, the story revolves all the major incidences which made Sanjay Dutt the headlines and talk of the town. The film follows incidences related to his addiction to drugs, arrest for alleged weapons in association with the 1993 Bombay bombings, father-son relationship, his life in jail, come back in the Bollywood industry and the eventual drop of charges from Bombay blasts followed by his life after completing his jail term. 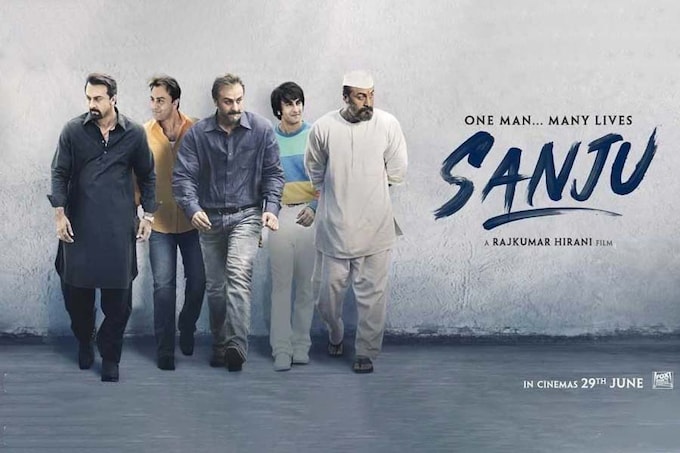 Find the official trailer of the Sanju movie below.

The Sanju movie soundtrack was composed by Rohan-Rohan and Vikram Montrose, with A. R. Rahman being theÂ guest composer. Take a look at all the songs from the Sanju movie below.