Ryan Reynolds, who voices Pikachu, is the saving grace.

Just like the incongruity that's part of the title, Pokemon: Detective Pikachu — the first-ever live-action Pokemon movie, out Friday worldwide — is a mish-mash of genres and tone. For much of its early going, Pokemon: Detective Pikachu plays out like a neo-noir film in both plot and visual terms, drawing off Hollywood's golden era of gumshoe stories from the 1930s for the former, and blending it with rain- and neon-drenched visuals that are reminiscent of Tokyo and in turn recall the franchise's Japanese legacy. It's like the filmmakers thought the key word in the three-word title was “Detective” when in fact it's obvious to anyone that its target audience are clearly here for the other two.

Of course, Pokemon: Detective Pikachu later morphs into a more-generic blockbuster film, as the central narrative thread expands into a showcase of the titular creatures' various abilities. It's a credit to the film's director and co-writer Rob Letterman (Goosebumps) — he wrote the film with Dan Hernandez and Benji Samit (The Tick), and Derek Connolly (Jurassic World) — that those two somehow exist alongside each other, but Pokemon: Detective Pikachu is much less successful in handling the competing tones: the dramatic nature of the central conspiracy versus the comedic presentation of its adorable critters, one of which is voiced by Ryan Reynolds.

But were it not for Reynolds, who carries over his Deadpool persona — minus the expletives — in voicing a version of Pikachu that wears a deerstalker hat and has a caffeine addiction, Pokemon: Detective Pikachu would immediately be a lesser film. Sure, it's weird to hear the little yellow Pokemon mascot talk in the gravely-voice of the 42-year-old American actor, but his incessant quipping does mean you get used to it early on. (There's even an in-world narrative explanation for why Pikachu talks like a human, eventually.) Unfortunately, Reynolds is saddled with the task of infusing humour into the film, what with everyone else around him treating the story with abject seriousness.

Pokemon: Detective Pikachu opens with Tim Goodman (Justice Smith, from Jurassic World: Fallen Kingdom), a young insurance salesman traveling into Ryme City — it's London digitally gussied up — a one-of-a-kind metropolis where humans and Pokemon live side-by-side in harmony. There are no Poke-balls, no battles, and no Pokemon trainers in Ryme City, as an expository video explains. Instead, Pokemon are human companions, playing an important role in society. Squirtles work as firefighters, and Machomps are traffic wardens. These scenes introduce some interesting questions about Pokemon's civil rights, but Pokemon: Detective Pikachu isn't bothered to answer any of those.

Tim is called into Ryme City by the police department, after his ace-detective father Harry goes missing and is presumed dead in an accident. But when Tim visits his dad's apartment to pick up his belongings, he's soon greeted by a talking Pikachu (Reynolds), which scares the hell out of the young man because Pokemon aren't supposed to talk like humans do. Tim soon realises that he's the only one who can hear Detective Pikachu — who reveals he was Harry's Pokemon partner — while everyone else just hears the adorable disyllabic mentions of “pika, pika”. Detective Pikachu claims that Harry isn't dead, even though he's amnesiac himself, because he can feel it in his ‘jellies'.

Initially reluctant, because he never really had a relationship with his father who devoted himself to work after the mother died of an unmentioned illness, Tim agrees to investigate the case with Detective Pikachu. It leads them into a tricky investigation involving Mr. Mime, a Pokemon that only communicates in the titular fashion, and then the film's only Pokemon battle — which you could deem as fan service — where they learn that someone is experimenting with a chemical compound that threatens Ryme City's peaceful existence. That conspiracy forms the bulk of Pokemon: Detective Pikachu, which is startingly similar to the one in the 2016 Disney film Zootopia.

Along the way, Tim and Detective Pikachu team up with Lucy Stevens (Kathryn Newton, from Blockers), a go-getter and TV news intern who was investigating Harry's work long before his disappearance, and her Pokemon companion Psyduck, who must always be kept calm in fear of its headache crossing a threshold and releasing powerful psychic shockwaves. Pokemon: Detective Pikachu loses its sense of narrative momentum and balance soon after, as the plot stumbles from one thing to the other, like the remaining pieces of a broken vase were glued together after it fell from a height and some were lost in the process. And the film's internal sense of logic is also done away with, in order to service the next twist.

Speaking of twists, Pokemon: Detective Pikachu has a big one in store for the final third, but it ultimately results in zilch. There's no weight to the villain's plan — to upset the co-existence of humans and Pokemon in Ryme City — because it happens too late in the film and then the adverse consequences have to reversed real soon because the heroes must win the day before the runtime is up. It's also weird to have a kid-friendly film about magical creatures talk about the hubris of mankind. And it doesn't help that characters act stupid at times to serve the narrative, such as opening a vial of mysterious liquid the moment they see it. You're literally in a detective movie, how is this not painfully obvious?

Moreover, there's a startling shortage of women on-screen in Pokemon: Detective Pikachu. The lead human protagonist is a man, the lead Pokemon is voiced by a man, the main villain is played by a man, and several supporting characters are also played by men (Chris Geere and Ken Watanabe among them). The mothers of the main characters are missing because of death or an unexplained reason, which leaves Newton's reporter Lucy as the only real woman in the film. She mostly exists to help advance the plot, and her narrative progression at the end is undercut by way of being delivered by a white male as a concession, even though she fully deserved it solely on her own merit. 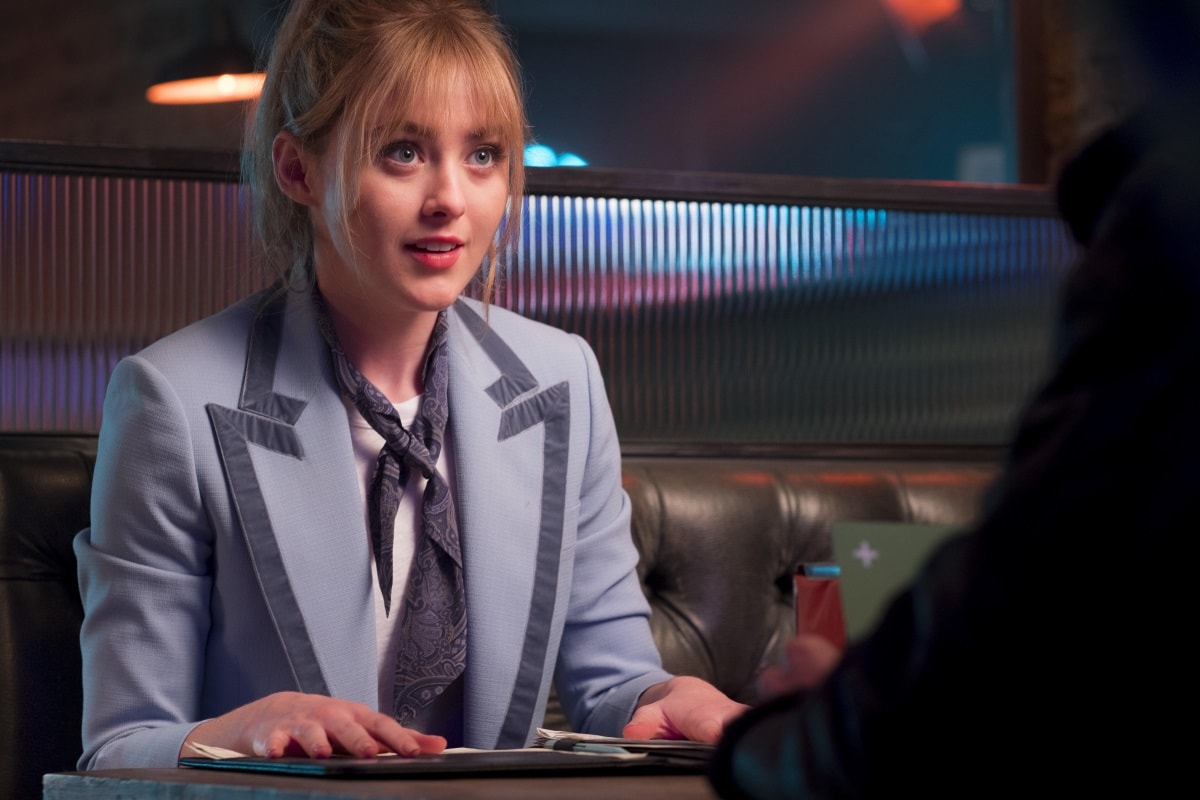 The female gender is an equally important part of Pokemon's audience, if not more so as Pokemon Go showed once, and it's disheartening to see a mainstream big-screen expansion of one of the world's most popular franchises being rather unwelcoming. Especially so for a kids' film, Pokemon: Detective Pikachu ought to have made a larger effort to welcome young girls as much as boys. As it stands, the wisecracking Reynolds is the saving grace for Pokemon: Detective Pikachu, which immerses audiences in a world that successfully blends the (photo-realistic) animated creatures alongside the live-action human counterparts. A sequel is already in the works and if it makes enough at the box office, Warner Bros. will hope Pokemon can join Hollywood's ongoing craze for shared film universes.

Pokemon: Detective Pikachu is playing across cinemas in India. There are no scenes during the credits.