Legion Season 2 Episode 1: Still Not Trying to Make Any Sense 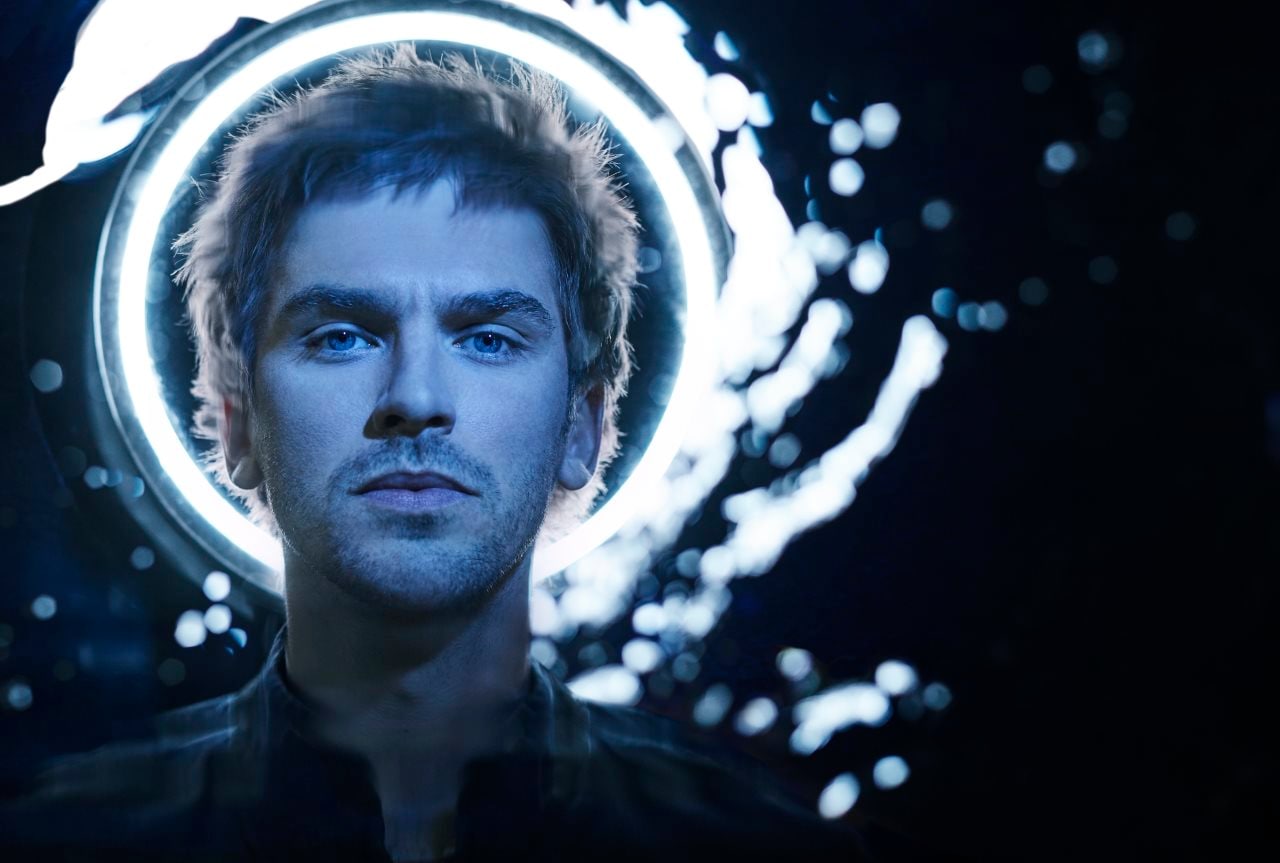 The easiest way to describe Legion is by calling it an X-Men spin-off, but as anyone who's seen a single episode of the show - which began last year - can attest, it's anything but that. Sure, Legion draws upon the X-Men mythology in its characters, but it's not even remotely emblematic of the superhero genre. In the hands of creator and showrunner Noah Hawley, Legion was like a fever dream that melded elements of psychological thriller with a tragic love story, and then placed it in a visually-arresting package that was like nothing else on TV.

Of course, all that boundary-pushing came at the expense of straightforward narrative depth. The first season of Legion could be summarised in a few lines, and the show's heavy use of its unreliable narrator-protagonist David Haller (Dan Stevens) and its love for keeping the audience in the dark eventually led to an exposition-heavy episode later in the first season. It provided a lot of answers for those interested, but it also meant that season two – the premiere aired Tuesday on FX, and is available for purchase elsewhere – would have to deal with that increased clarity.

For better or worse, Hawley and his co-writer Nathaniel Halpern aren't interested in starting from that level playing field, and hence find another way to disorient us and put us in the blind again. A year has passed – or 362 days to be precise, if you hear Syd (Rachel Keller) tell it – since David was zapped into that floating orb and taken away. In the meanwhile, his friends at Summerland – memory artist Ptonomy (Jeremie Harris), scientist Cary (Bill Irwin) and his body-sharing warrior Kerry (Amber Midthunder), and therapist-boss Melanie Bird (Jean Smart) – teamed up with Division III, the government agency that was hunting them in season one, to stop the Shadow King.

But when David mysteriously returns at the start of season two premiere, he only thinks he's been gone a day. Syd breaks it to him, telling him how everyone thought he was dead, and tried to imagine he was still okay if she could hold her breath long enough for the kettle to boil. But David has no memories of the period in between, which is perfect for Legion; the show can slowly unravel that thread over the course of the season to show us what happened, which will probably come with another twist. And it's already dropping hints of what could be wrong from every angle imaginable.

The obvious way involves turning David's allies against him. Sitting in an in-house Division III restaurant where food comes by on mini floating boats like conveyor-belt sushi, Ptonomy probes into David's mind and says he saw memories, while the Division III interrogator Clark (Hamish Linklater) says he wants to do tests, later in the same room. Even Syd thinks he's keeping secrets from her, and though he hands her a compass that points to him to assure her, he doesn't bring up the memory of the one-armed future-Syd telling him to help Shadow King via light painting inside the orb.

The other less obvious way, and the more literary one as you think about it, is the introduction of the new outside perspective: the narrator, voiced by Jon Hamm (Mad Men). Two minutes into the season two premiere, Legion cuts to black with Hamm's voice the only guiding light, as he talks about a giant maze that will consume your thoughts as a symbol for madness, and then a few minutes later the show gives us a title card: "Part Two – The Madness of Crowds", setting the theme for the new season.

Deeper into the episode, Hamm returns to talk about how delusions begin, first via the famous Zhuangzi-butterfly philosophical anecdote, then one about a normal hatchling and a diseased alien-like one – the latter of which can be seen crawling under the bed in the mind palace created by David for Syd and him – and finishing it with one about a guy who sawed off his leg convinced it wasn't his. These metaphors are preceded by another title card – "Chapter Three: Delusions" – which apart from further cementing the book structure, signals that we are somehow getting this story in the non-linear order.

That's just another way Legion keeps its audience on their toes, in addition to introducing visual snippets here and there – think the weird wolf/pig-shaped man rolling a cart in Melanie's vapour-dream, or the giant green hands with a pointing index finger in the corner of a wide shot – without bothering to explain them until much later. Hawley revels in being eccentric – just look at his other series, Fargo – and it's why Legion season two introduces new characters such as the basket-headed Division III leader Admiral Fukuyama and the various moustachioed women who speak for him in a voice that sounds a lot like the robot nemesis GLaDOS from Portal 2, or how it shows the new work roles of the Summerland folks as if Legion were a reality show with different teams competing for a prize.

Between all this, the season two premiere only has time for glimpses of the big bad, the Shadow King aka Amahl Farouk, who will be played by Navid Negabhan (Homeland) this time around, seen for a second sitting in a room in Paris, while also appearing as Melanie's husband Oliver Bird (Jemaine Clement), the body it attached itself to after leaving David, and Aubrey Plaza, who was brilliant in the first season as one manifestation of the powerful mutant. And in David's participation in the dance crew sequence, and his kiss with Plaza towards the end, the episode also seems to hint that the Shadow King has some control over him.

It's easily possible that it's part of an elaborate long con on Legion's part, given how it's used the ambiguity to its advantage previously. Hawley has referred to the second season as about exploring group insanity in a step up from the first season's theme of individual insanity, which affords the show plenty of room to delve into the minds of characters other than David. It's perfectly capable of entrancing set-pieces and imbuing them with creepy horror, as the season two premiere reaffirms, but it'll be another nine weeks before Legion can lay claim to that deeper intent.

Legion season 2 is available to stream on FXNow, and for purchase via Amazon Video, Google Play, iTunes, and Microsoft Store. New episodes air Tuesday on FX in the US.