Deadpool 2 Succeeds Because It Understands the Character 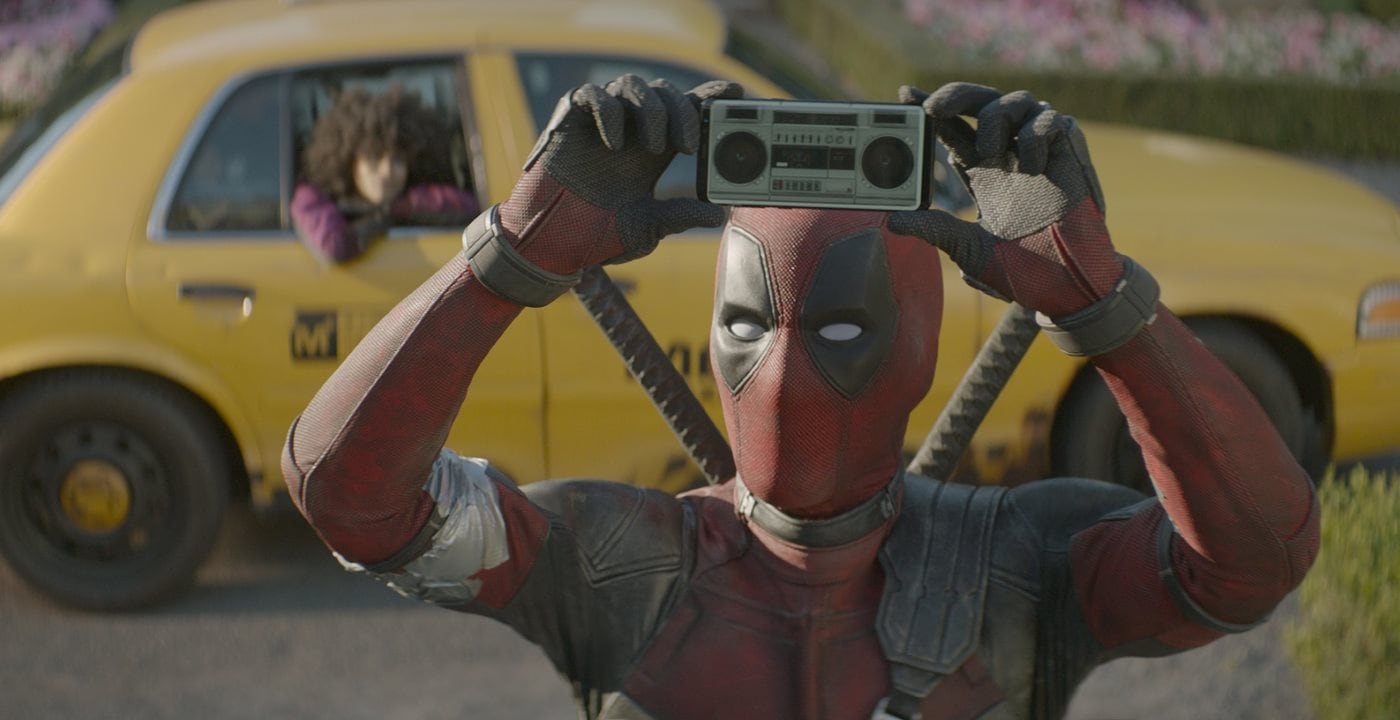 Deadpool 2 is now playing at a theatre near you

When the Merc with a Mouth got his first standalone film in 2016, its subversive approach to the superhero genre, a love for breaking the fourth wall, and a full-on embrace of the possibilities of an adults-only rating allowed Deadpool to create something that was both unique and surprising. Since then, thanks to Deadpool's success or simply as an organic coincidence, other superhero films have pushed further on all three fronts – Taika Waititi crafted an almost Marvel parody in Thor: Ragnarok, The Lego Batman Movie was relentless in its self-referencing, and James Mangold made great use of the age rating to give us the best Wolverine film in Logan.

It's this climate that Deadpool 2 finds itself in, with a nigh impossible task on its hands. It has to not only fix the problems of the first chapter – its 'have your cake and eat it too' approach often led it to hit the beats of a standard superhero movie, while claiming to send up the genre – and avoid the trappings of "going bigger" with sequels, but it also has to deliver on fan expectations in a fresh way, without feeling like a cash-in on the unexpected popularity of the original. Deadpool 2 doesn't manage to check all those boxes, but it's smart enough to know why people enjoyed the character so much, and leans into that.

A crucial part of Deadpool, the film and the character, were its meta-jokes and sarcastic delivery. Ryan Reynolds, the actor behind the titular anti-hero, was important to the latter for obvious reasons in the first chapter, and he understands his character so well that he co-wrote the sequel with Rhett Reese and Paul Wernick, the co-writers of Deadpool. That's unusual for movies of this scale, and Fox granting Reynolds more creative control led to the departure of director Tim Miller – he reportedly wanted a more stylised follow-up as opposed to Reynolds' focus on the raunchy comedy – who was replaced by John Wick and Atomic Blonde director David Leitch.

Deadpool 2 shows that Reynolds had the right idea, with the film's constant undercutting of the dramatic tension powering some of its best moments, most of which consists of fourth-wall-breaking references from Deadpool that poke fun at an assortment of pop culture, from running gags involving the DC universe and Frozen, the terminology and origins of X-Men, calling Josh Brolin's new character Thanos because he played him in Avengers: Infinity War, to even the success of the first film and the past failures of Reynolds himself (right until the very end in a mid-credits scene).

Where the original skewered superhero business, the sequel also skewers the idea of superhero team-ups in the humorous fashion you'd expect a Deadpool film to do. Having travelled the world as a global assassin since the events of the first film, Deadpool returns home and suffers a close blow, and it falls to Colossus (Stefan Kapičić) and Negasonic Teenage Warhead (Brianna Hildebrand) to revive his spirits by making him an X-Men trainee. But he soon gets himself into more trouble, and when a time-travelling cybernetic soldier Cable (Brolin) travels back in time to hunt a young pyrokinetic mutant Russell (Julian Dennison, from Hunt for the Wilderpeople), he has no choice but to get involved.

Realising he'll need more than his own abilities, Deadpool recruits other mutants to fight alongside him – they include the likes of Terry Crews (Brooklyn Nine-Nine), Zazie Beetz (Atlanta), Bill Skarsgård (It), Lewis Tan (Iron Fist), Rob Delaney (Catastrophe) and a split-second cameo from a famous actor we don't wish to spoil – and gives the group a gender-neutral name: X-Force. But it's not the cast and the characters they play that are interesting – except in the case of Beetz, whose role as Domino is fun thanks to her unusual not-so-super superpower: luck – but rather how hilariously Deadpool 2 upends what you expect from a superhero team montage, paving the way for one of its most unexpected moments.

Unfortunately, for all of the film's efforts to subvert the formula, Deadpool 2 is still quite routine fare in other places. For one, the plot and the way it progresses is straightforward; it borrows from Rian Johnson's 2012 sci-fi thriller Looper, which executed it better. Two, the sequel deals in overused tropes, clichés, and outdated stereotypes: there are cases of fridging, middle-aged white men carrying deep scars, and backgrounding the inclusive supporting cast. Though Negasonic is shown as openly lesbian this time around, she's barely in the film; and her Japanese girlfriend is given three words to speak on repeat.

Three, despite having Leitch as the director, a former stuntman whose previous films are better known for their stylistic action choreography rather than plot intricacies and character work, Deadpool 2 fails to light up in that particular aspect. Except a couple of sequences involving Domino showcasing how lucky she is and a face-off between Deadpool and Cable, much of the action is generic. And four, the sequel, just like its predecessor, has little to say thematically and takes the most on-the-nose approach of conveying its message via narration: it's about the family you choose, just as in the Fast and Furious franchise, and Guardians of the Galaxy Vol. 2.

Thankfully, the film isn't made worse in India by the CBFC (or the censor board, as it's often called). In the face of everyone's expectations – including this critic – Deadpool 2 is nowhere as badly censored in India as the first one, which is great. The first non-muted delivery of the f-word was greeted with shock and surprise at the premiere screening, and the film also keeps much of its gore and violence, with very few noticeable cases of things being blurred or outright cuts. That audiences in India can enjoy an A-rated movie on the big screen the way it's meant to be seen is rare indeed.

Even with its aforementioned problems, Deadpool 2 is an improvement upon the original. That's thanks to its understanding of what makes the character so likeable – the blend of humour thanks to constant self-awareness – despite his bloody actions, in combination with Reynolds' mastery of the character that feels like his second skin, and a willingness to be emotionally sincere at times amidst all the joking. There are a few things all that meta-referencing can't solve – a bland CG fight or narrative shortcut is still that, even if Deadpool points to it – but when it's such fun for the most part (minus a rough second act), it's hard not to be swept away.

Deadpool 2 is out May 18 in India and across the world. There are two mid-credits scenes, feel free to leave after those.

We discussed Deadpool 2 in-depth with and without spoilers (starting at 26:15) on Transition, Gadgets 360's pop culture podcast. You can listen to it via Apple Podcasts or RSS, or just hit the play button below.