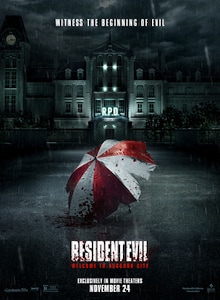 Resident Evil: Welcome to Raccoon City, the seventh live-action film in the franchise, is a reboot of the Resident Evil film series. The film is heavily based on the first two video games of the series.

It's 1998. Umbrella -the biggest pharmaceutical organisation and employer of Racoon city- has shut, leaving the city economically devastated. Meanwhile, a strange disease seems to be spreading through water.

Claire Redfield (Kaya Scodelario) strongly believes that Umbrella has something to do with this and seeks help from her police officer brother Chris (Robbie Amell) who doesn't believe her. Meanwhile, Chris and his team leave for the Spencer mansion after a mysterious dead body is reported.

An undeterred Claire decides to take matters into her own hands, and brings in ookie police inspector Leon S. Kennedy (Avan Jogia) and Chief Brian Irons (Donal Logue) for her mission. A mission that becomes deadlier as the night goes on, thanks to a zombie outbreak. 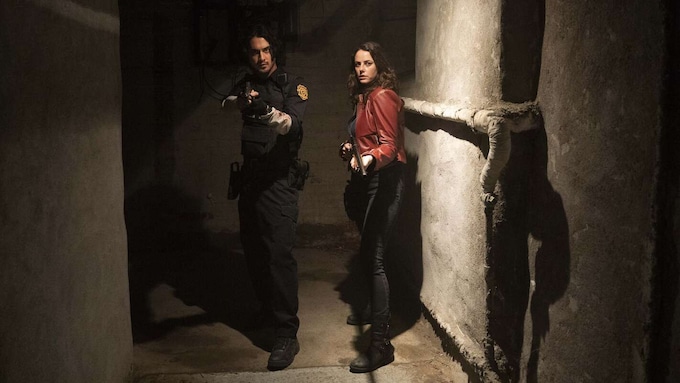