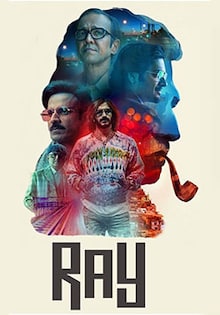 Share
Drama Crime Thriller
4.8 ★ 2021 Season 1 16+
A cinematographic adaptation of four short stories by one of the most celebrated auteurs and writers of India, Satyajit Ray.

Ray is an anthological drama series based on four short stories by Satyajit Ray, one of the most celebrated filmmakers and writers of India. Although all the four cinematographic adaptations stand true to the original crux of the stories, a few creative changes have been incorporated into the show.

The first story “Forget Me Not” is based on Ray’s Bipin Chowdhury's Smritibhrom. It is about a successful entrepreneur (Ali Fazal) with a brilliant memory coming across a woman, whom he has no memory of.

“Bahrupiya”, the second story, is the adaptation of Bahurupi. It chronicles the zany journey of a failed make-up artist (Kay Kay Menon) who tries to use prosthetics to get back at those he feels wronged by.

“Hungama Hai Kyon Barpa” is about a popular singer (Manoj Bajpayee) and a wrestler-turned-sports journalist (Gajraj Rao) meeting on train journey. As they exchange conversation, they realise they might shared a connection in their pasts. The story is based on Ray’s Barin Bhowmick-er Byaram. 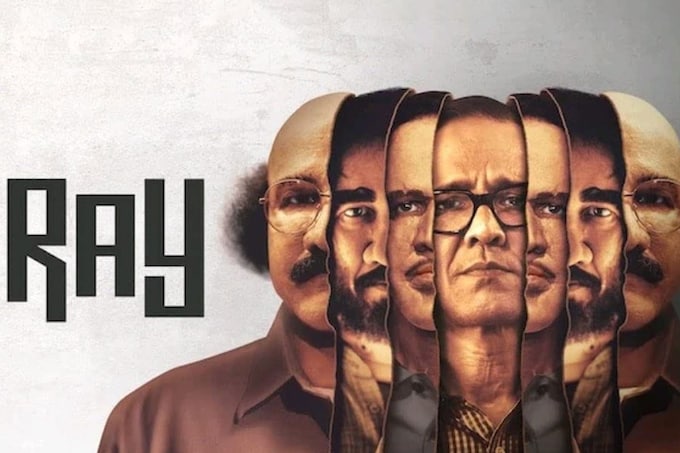