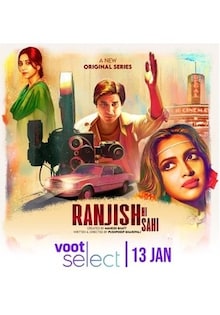 Share
Drama Musical Romance
3.9 ★ 2022 Season 1 16+
A period romantic drama that follows a married filmmaker and his controversial love affair with one of the top (eccentric) leading actresses, set in the Bollywood of 1970s.

Set in the Bollywood of 1970s, a successful and married filmmaker (Tahir Raj Bhasin) finds himself drawn to one of the leading actresses (Amala Paul) of that time, known for her eccentricity.

The show touches upon various themes ranging from temptation, forbidden love, passion, trust, marriage, loyalty, and stability, to obsession, and separation. It is reportedly based on the controversial love affair of Parveen Babi and Mahesh Bhatt (who is the creator here). 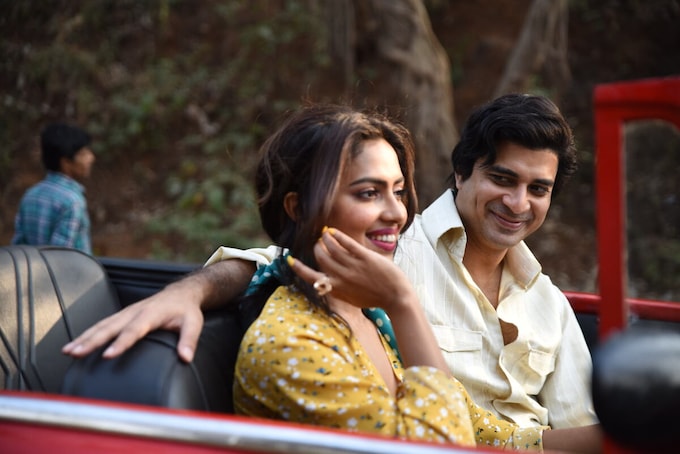 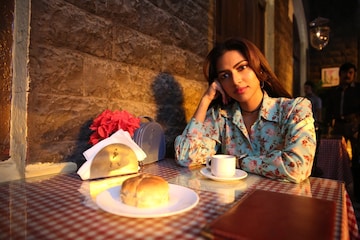 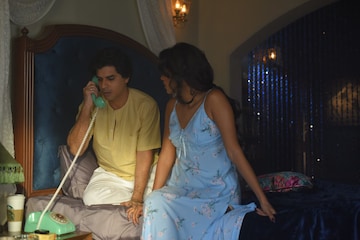 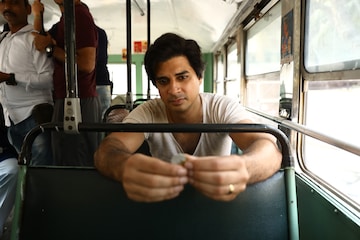 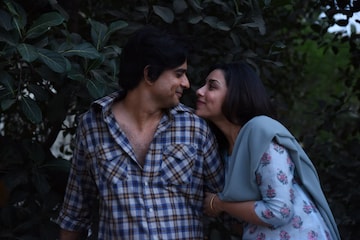