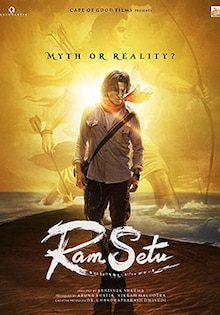 Ram Setu is a Hindi drama film about an archaeologist who is on an exploratory spree to find out whether the Ram Setu bridge mentioned in Ramayana is a myth or reality.

The film has been written and directed by Abhishek Sharma, and stars Akshay Kumar, Nushrat Bharucha and Jacqueline Fernandez as leading characters. Ram Setu has been produced by Aruna Bhatia and Vikram Malhotra under the banners Cape of Good Films, Abundantia Entertainment and Lyca Productions. It is also the first Indian film to be co-produced by Amazon Prime Video, making it the first OTT platform to venture into theatrical film production in India. 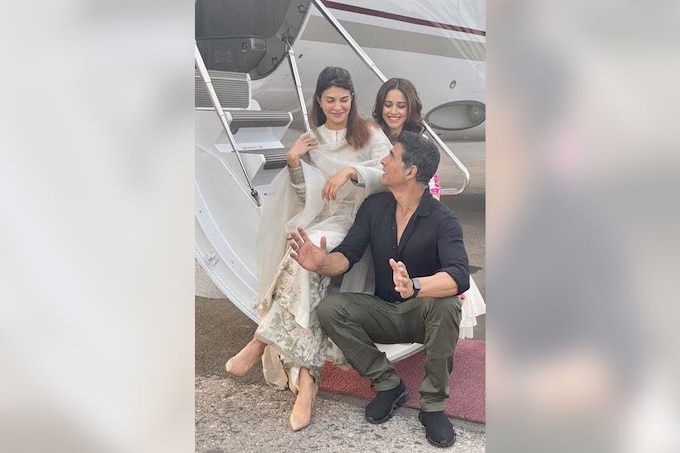