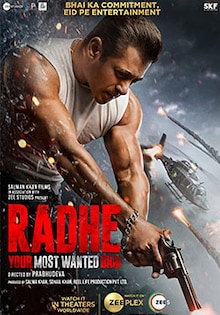 Radhe: Your Most Wanted Bhai is a Hindi action thriller film based on the Korean movie The Outlaws. The film has on focus a crime syndicate and a large drug cartel, supposedly being run by a ruthless gangster named Rana (Randeep Huda). An imminent underworld figure, Rana is also the wealthiest man in town, popular for murdering anyone who fails to return his borrowed money. To battle Rana and bust the syndicate, police hires ACP Radhe (Salman Khan), an undercover cop. 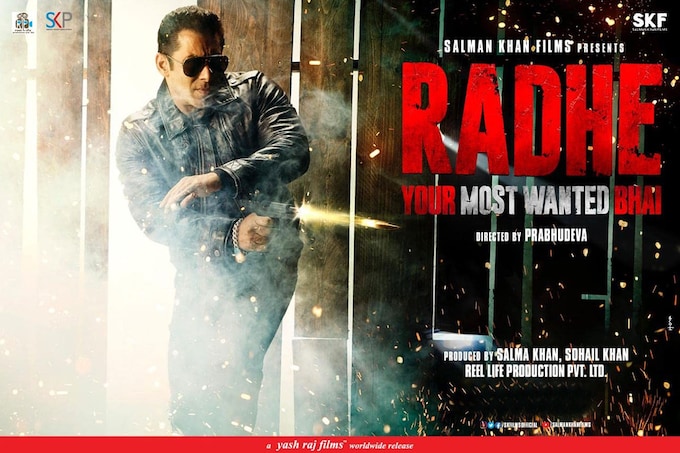 Take a look at the mind-blowing Radhe trailer below and stay tuned for more updates.

The music of the film Radhe was composed by Sajid-Wajid. Devi Sri Prasad has recreated his song "Seeti Maar" and Himesh Reshammiya has also composed one song for the movie Radhe. The lyrics are penned by Shabbir Ahmed. Take a look at the songs of the Radhe movie below.