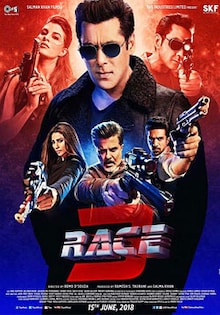 Race 3 is a 2018 Bollywood action thriller flick and also the third and final last instalment of Race film series to the previous ones, Race (a 2008 film) and Race 2 (a 2013 film).

Shamsher (Anil Kapoor) has a step-son Sikandar (Salman Khan) and twins Suraj (Saqib Saleem) and Sanjana (Daisy Shah). They run a business of trade and illegal arms accompanied by their friend, Yash (Bobby Deol). Things get to change when Jessica (Jacqueline Fernandez) meets Sikandar and comes across some shocking revelation. The family ties, relationships and loyalties are strained and critically tested. 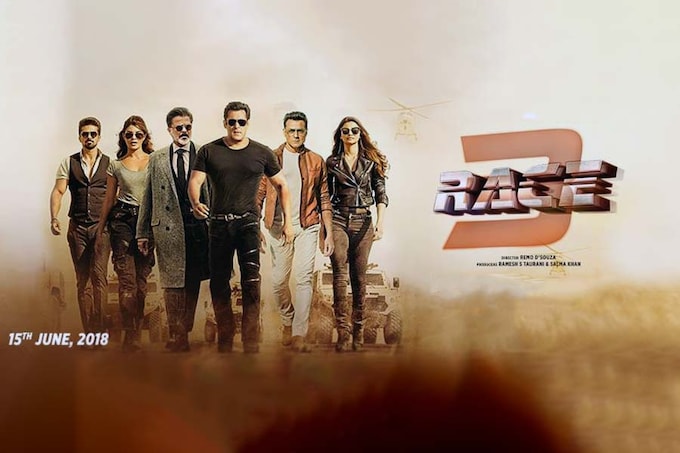