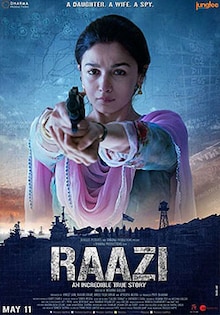 Raazi is a Bollywood movie that depicts the true story of a young girl, who was sent to Pakistan in the year 1971 to spy and seek out information. The movie is based on Harinder Sikka’s 2008 novel "Calling Sehmat".

In the movie, a Kashmiri woman Sehmat Khan (Alia Bhatt) is Hidayat Khan's (Rajit Kapur) daughter who is an Indian freedom fighter and agent and served the Indian government by becoming the informant against the Pakistani government. He insists to make his daughter an undercover RAW agent to which she agrees and starts training under senior RAW officer Khalid Mir (Jaideep Ahlawat) and his assistant, a young Bakshi. She gets trained as a RAW agent where she learns martial arts, shooting, Morse code formation and more, all together. Khan uses his friendship with Brigadier Parvez Syed (Shishir Sharma) and request Sehmat to get married to a Pakistani Army Officer, Iqbal Syed (Vicky Kaushal) and serve as a spy to the country.

Raazi depicts her journey, who is a passionate patriotic and a daughter who wants to fulfil her father's wish. Watch out for Raazi to see her journey which helped in saving the nation's pride. 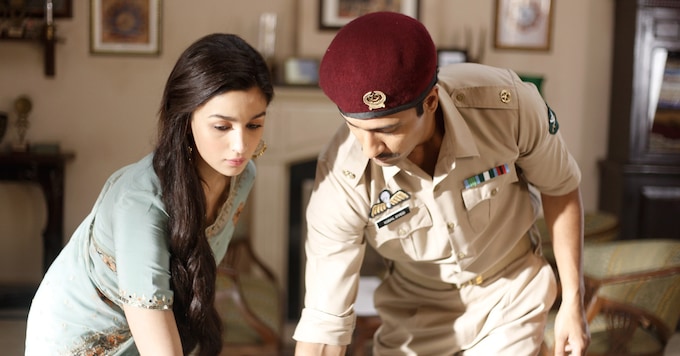 Find the official trailer of the Raazi movie below.

Take a look at all the songs from the Raazi movie.