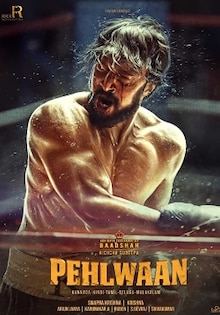 Pehlwaan (Pailwaan) is a new movie, which is about to release in three different languages: Telugu, Hindi and Kannada. This action-sports drama features Sudeep, Suniel Shetty, Aakanksha Singh, Sushant Singh, Kabir Duhan Singh and Sharath Lohitashwa in the lead roles. Pehlwaan is directed and written by S. Krishna and on the other hand, the movie is produced by Swapna Krishna. With Pehlwaan, Sunil Shetty's is marking his debut in Kannada cinema. In the movie, Sudeep plays the dual role of both: a wrestler and a boxer. The Pehlwaan release date is 12th September 2019, which means you can seamlessly watch the movie in your nearest cinema halls. In the below story, find Pehlwaan release date, trailer, songs cast and more. Not just that, also take a look at the Pehlwaan movie ticket offers, cashback offers and promo codes so that you can make Pehlwaan movie ticket bookings that too without making a hole in your pocket. That's not all, Pehlwaan shares its release date with Dream Girl and Section 375. 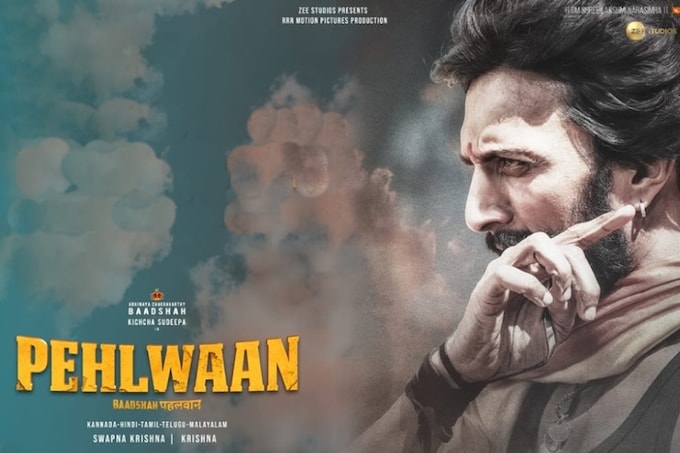 Pehlwaan official trailer looks crisp and intense and other

Pehlwaan's score and the soundtrack were composed by Arjun Janya. Take a look at the Pehlwaan movie songs below.