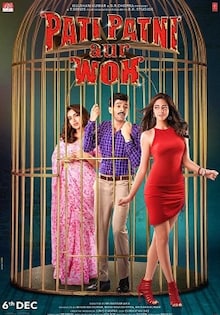 Pati Patni Aur Woh is a romantic comedy-drama with infidelity at its prime centre. An official remake of BR Chopra's 1978 film of the same title, this film features Kartik Aaryan, Ananya Panday and Bhumi Pednekar in the lead roles. It has been directed by Mudassar Aziz and produced by Bhushan Kumar, Krishan Kumar, Juno Chopra and Abhay Chopra.

The storyline begins with a  loving marriage between Chintu Tyagi, a government engineer in the Public Works Department, and Vedika, a physics tutor. Everything is going well until Tyagi develops a crush on Tapasya, his new assistant who is also an aspiring fashion designer. To gain her sympathy, he lies about her wife having cancer and cheating on him. Thus kickstarts the extramarital affair between the two and a series of bone-tickling events. 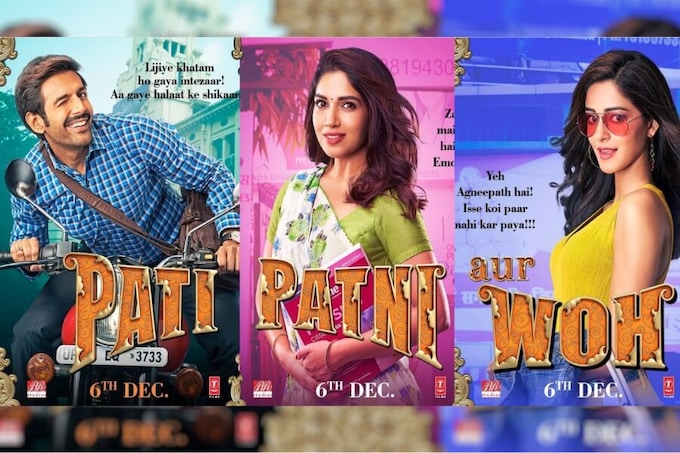 Pati Patni Aur Woh trailer is super-hilarious which has all the twists of marriage and extramarital affair in it. Watched the Pati Patni Aur Woh official trailer? Head on to click on the below link to witness the rib-crackling trailer.

After the sensational songs like "Dheeme Dheeme", "Ankhiyon Se Goli Mare" and "Dilbara" the new song which gives an adorable love song is finally out. Listen to "Tu Hi Yaar Mera" below.