Spider-Man: Homecoming is out in the cinemas now, and as we noted in our review, it's an exuberant film that brings a fresh flavour to the Marvel Cinematic Universe. Tom Holland played a brief but memorable part in Captain America: Civil War, and with Spider-Man: Homecoming, you'll be happy to know that he's able to sustain the viewers' interest over the course of an entire film as well.

But as it turns out, Spider-Man has a much bigger part to play in the canon that Marvel has been building ever since it first came out with Iron Man in 2008. Talking to the Toronto Sun, Marvel Studios boss Kevin Feige, the architect of the MCU, said that Avengers 4 (which will release in 2019, and doesn't have a title as yet) will be the last of the current MCU films. And after that, the sequel to Spider-Man: Homecoming will come out, starting off a new era for the MCU. To appropriate Star Wars a little - he's not the last of the old Avengers, he's the first of the new.

When you consider the ownership of the Spider-Man franchise - created by Marvel Comics, owned by Sony Pictures, with merchandising rights in Disney's hands - that's a weird place to rest the future of your cinematic universe, particularly as it will come at the end of an arc that Feige said spans 22 movies.

But it makes sense too - after all, Spider-Man was always one of Marvel's top-tier characters, which is why he was much more saleable back when Marvel was bankrupt, before it was acquired by Disney. 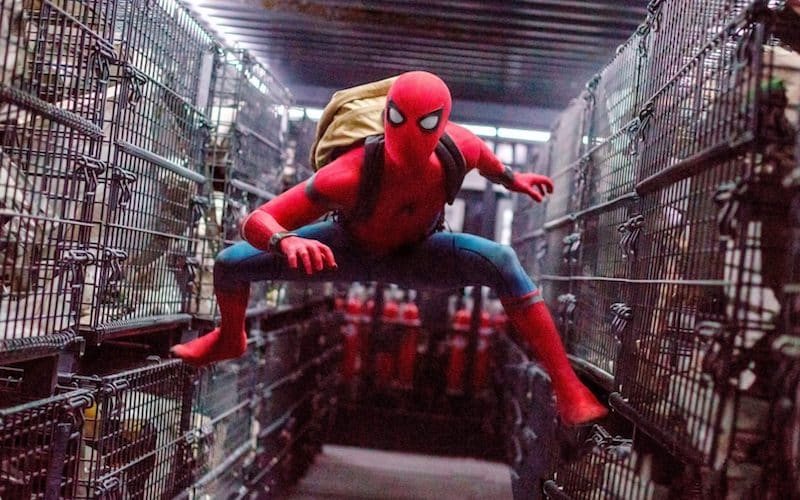 By the time this new "arc" beings for the MCU, many of the actors' contracts would have expired. Almost all the Avengers, from Iron Man to Captain America to Black Widow to Thor would either have to be recast, or the character retired in some manner. Perhaps we'll finally see some stakes emerge in the Avengers movies, as so far, the films have actively shied away from killing off characters.

That's because, thanks to the "shared Universe" concept, writers had some limits on their freedom. It might have been narratively sound to have the Vision accidentally kill War Machine in Civil War, but if he has a part to play in one of the upcoming movies, then you can't really take that plot line forward.

There's a lot of new characters in the mix now, such as Ant-Man and Doctor Strange, which will allow Marvel to ease off the earlier characters without thinning the ranks too much, and over the course of the next two years as we move towards the new MCU, perhaps the company can start looking at new characters to spotlight.

For one, the company has two new movies lined up that a lot of people are excited about, with Black Panther and Captain Marvel planned for February 2018 and March 2019 respectively. Beyond that, perhaps the MCU will also take a page from the comics again, and start finding new characters to take up old mantles. 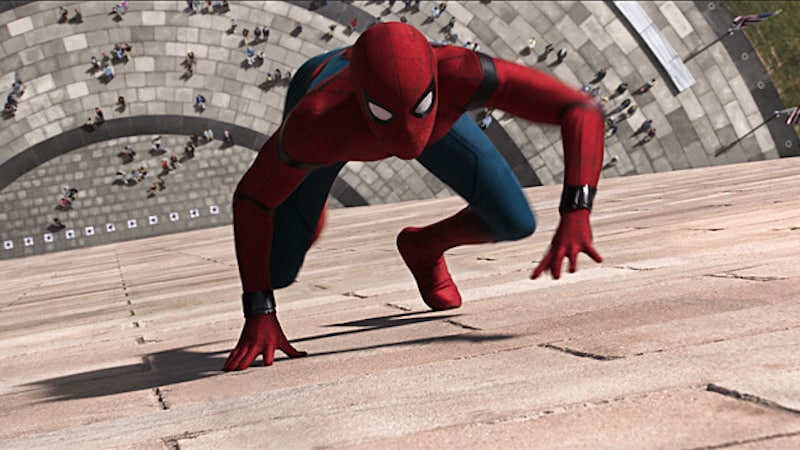 Some of the most interesting characters that Marvel has right now are young enough that they can look up to Holland's Spider-Man as a mentor figure of sorts, such as Moon Girl, or Ms Marvel, or even Amadeus Cho's Totally Awesome Hulk.

In the new phase of the MCU that Feige talks about, Spider-Man could well occupy a role similar to that of Tony Stark today, as a leader who brings the whole team together.

Whether this will be possible with the deal that Marvel has in place with Sony is of course a different matter, but with the lineup that's on hand, there's a real risk that the MCU could lose the vibrancy that made it so successful to begin with, and that's why Feige's comments about basing the future of the MCU on Spider-Man makes us hopeful.

Further reading: Spider Man, spider man homecoming, Avengers, captain america civil war, marvel, Marvel Cinematic Universe, mcu, Disney
Gopal Sathe Email Gopal Gopal Sathe is the Editor of Gadgets 360. He has covered technology for 15 years. He has written about data use and privacy, and its use in politics. He has also written extensively about the latest devices, video games, and startups in India. Write to gopal@ndtv.com or get in touch on Twitter through his handle @gopalsathe with tips. More
Vivo X9s, Vivo X9s Plus With Dual Selfie Cameras Launched: Price, Specifications, and More
OnePlus 5 Camera Gets DxO Score of 87, Fails to Beat Google Pixel, Samsung Galaxy S8, HTC U11