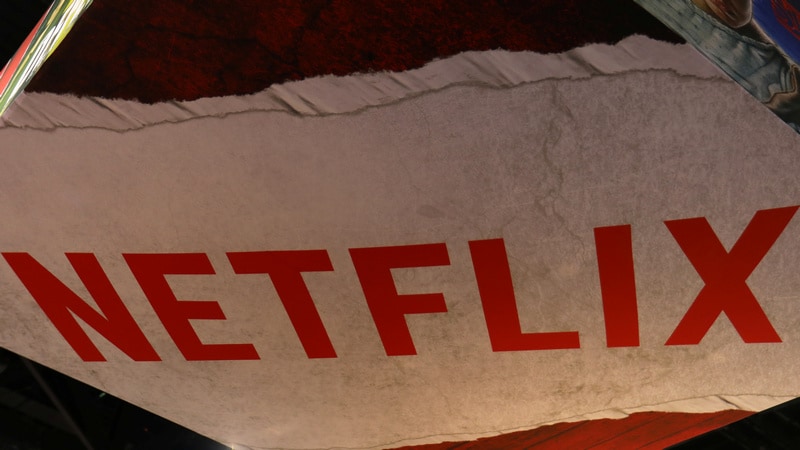 Do you know the story of Patty McCord, Netflix's original human relations chief? It's legendary, and worth recounting in the wake of Thursday's Wall Street Journal story on the company's culture.

McCord was one of Netflix's earliest employees. She was chief executive Reed Hastings's neighbour in Santa Cruz, California, and the two of them often carpooled to work.

In 2004, Netflix published a 120-slide deck outlining the culture McCord and Hastings had built together, which they called a culture of "freedom and responsibility." It had five goals, which in an updated version Netflix listed thusly:

-are extraordinarily candid with each other

-keep only our highly effective people

Netflix didn't have an expense account policy because it trusted its employees to spend appropriately. In meetings, people were expected to speak their mind, even if it meant disagreeing. Hastings and McCord believed in paying good people more than the going rate for their position. They refused to hire "brilliant jerks" - they actually used that phrase in the deck - because such people were too disruptive. Instead, they sought grown-ups.

Oh, and one other thing. "Keeping only our highly effective people" necessarily meant firing anyone who didn't meet that standard.

McCord pushed Hastings to start asking himself several times a year whether, if a certain position were open, he would fill it with the person who held the job. If the answer was no, Netflix would write a large check and let the executive go.

"If you are going to have a high performance culture, then you have to get rid of the notion of retention," McCord told me when I spoke to her several years ago for a story about the company. "You have to fire some really nice, hard-working people. But you have to do it with dignity."

Can you guess how this story ends? In 2011, during one of his periodic reviews, Hastings concluded that if Netflix's top human relations job were open, he wouldn't hire McCord. So he fired her.

"It made me sad," she told me. "I had been working with Reed for 20 years." But she was a grown-up, so she understood. And she still believed that the high-performance culture she had helped foster was the best way to run a hard-charging company like Netflix. Even if it meant that she herself was no longer there.

The Wall Street Journal's story about Netflix's culture, which was posted online Thursday afternoon, didn't focus entirely on its firing practices. It talks about a software tool called "360," which allows anyone in the company to review anyone else, including Hastings. It discloses that a surprisingly broad swath of Netflix executives have access to anyone's salary. And it reveals that after someone departs, his or her boss will tell the entire team why that person was let go. (Which is - let's be honest - kinda creepy.)

But at the bottom, it's a story about firing. McCord's original notion is now called "the keeper test." Managers are expected to ask themselves "whether they would fight to keep a given employee," according to the paper. If the answer is no, out they go.

This is portrayed as a brutal practice ensuring that "only the strong survive." The Journal's reporters have found examples of employees feeling blindsided when they got the word, and others who cried. Several employees called it "a culture of fear."

I have no doubt that employees have at times been let go harshly; Netflix is growing so fast that I suspect niceties have been tossed aside more often than they should have. The real problem with the story is that it never makes the case that the firings are unfair or that genuinely high-performing employees have been fired for reasons of politics or jealousy or incompetence.

Instead it gives us Jonathan Friedland , the company's head of corporate communications, who lost his job because he publicly used the n-word. (He was using it to make a point about "offensive words in comedy programming," according to the Journal.)

Last year, Hastings fired Neil Hunt, who had been the company's chief product officer for 18 years. Why? Because, as Hastings told Hunt, "a lot has changed, as Netflix expanded in Hollywood and overseas," and an underling was ready to take over. Hunt told the Journal that while he wasn't happy about the timing, he didn't disagree with the logic.

What's more, Netflix rate of firing isn't that much higher than the rest of corporate America. According to a 2017 report by the Society for Human Resource Management, 8 percent of Netflix's employees depart involuntarily, compared with the US average of 6 percent. Meanwhile, 13 percent of employees leave the typical US company voluntarily each year, but only 4 percent at Netflix.

I guess I would be more sympathetic to the plight of these employees if these were factory workers whose jobs were being sent to Mexico. But they're elites - highly-paid Silicon Valley elites who have probably been through three or four jobs, and are working at a place where they know that someday they'll fired, at which point they'll be handed a big severance and find another job within days. Although the Journal didn't mention it, former Netflix employees are in high demand. Why? Because they're grown-ups.

In a speech this month, Hastings likened the culture of Netflix to a professional sports team. "Yes we have deep relationships, yes we care about each other," he said, "but ultimately you've got a certain number of players on the field and you need extraordinary performance in every position to achieve the team's goals." One of the ways you do that in sports is by cutting players who can no longer achieve what they once could, even if they were once superstars. Netflix is basically doing the same thing.

From time to time, young tech companies have studied the Netflix deck and tried to replicate the culture it describes. I can't think of a single example where that's worked. But it's helped make Netflix an enormous success.

If I were a shareholder - indeed, if I were an employee - I'd be hoping that Hastings never stops firing people.

- Nocera is a Bloomberg Opinion columnist covering business. He has written business columns for Esquire, GQ and the New York Times, and is the former editorial director of Fortune. He is co-author of "Indentured: The Inside Story of the Rebellion Against the NCAA."