My First Two Months of Cord-Cutting Experience in India 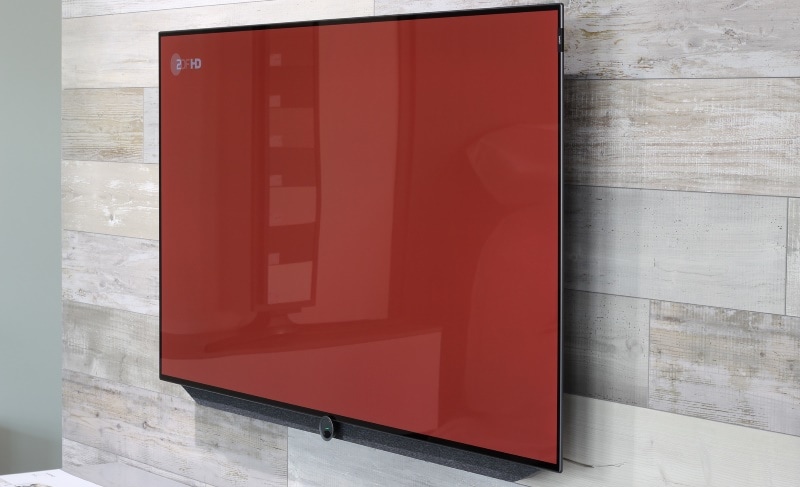 If someone asked me to give up my DTH connection and switch to streaming services a few months ago, I'd probably giggle with embarrassment. But two months ago something changed drastically. A local broadband company decided to bring fibre connectivity to the entire neighbourhood. To put things into perspective, I was on a WiMax connection before this. Heck, I even used fixed LTE connection for two years but that's another story.

I received a text message from Tata Sky today, telling me how my DTH connection hasn't been recharged in two months. Yes, I decided to give up on it and switched entirely to online streaming services.

Before I go any further, let me explain my usage or more importantly, my household's usage for viewing content on TV. My father prefers watching the news on TV and occasionally a few comedy shows every now and then, my mother doesn't watch much TV except for a movie or two on a weekend, and I barely use the darn DTH connection.

I already had a third-generation Apple TV that I was using, an old first-generation Google Chromecast, and then I went ahead and purchased an Amazon Fire TV Stick too, because why not. So now I've got the best of every ecosystem. The real question was how to make the most out of it.

So we have two big-screen TVs in the house. For the master bedroom on the ground floor, that's my parents' room, I am using the Amazon Fire TV Stick and for the TV in my room, I have the Apple TV installed. Since my TV also features multiple HDMI ports I can use the Google Chromecast when the need arises (which happens almost never).

The first week of the cord-cutting experience was rather confusing. As easy as these streaming devices are, they will still confuse your parents. So I've had all the basic apps installed that we're going to use on the Fire TV Stick – NDTV, YouTube, Netflix, Plex, and Flappy Bird (duh). Along the way we ended up getting Hotstar, Airtel Movies, Voot, and a bunch of other channel-specific apps for Indian daily soaps.

The TV downstairs gets the most usage during the day. While my father loves catching up with the news on the NDTV app (they have live streaming for both English and Hindi channels), my little one loves watching his favourite animated characters on Netflix and YouTube. Mission accomplished.

DTH services are pretty much plug and play and you barely get any downtime except when the weather goes rough. When it comes to streaming media players, there's a lot that can go wrong and it does mostly. The Internet could go down because the wireless repeater downstairs is acting up, the Fire TV Stick loves to crash every now and then (thanks to Android), and there's this occasional hiccup every now and then.

As for the Apple TV, it's quite consistent and stable for a third-generation variant. I mostly use it for Netflix and occasional AirPlay routines during weekends. YouTube comes in handy for my kid when he won't sleep and demands a random cartoon that only YouTube could serve.

Cord-cutting isn't for everyone. It isn't stable, it's not consistent yet depending on your needs but it's not entirely impossible. It's a start and I think everyone should experiment for a while to see how it works for them. Your experience will be entirely different from mine and that's pretty normal.

Content is a concern for a lot of people, something that will get better over time. Internet connectivity and lack of good data plans is another, but I think if you're dropping Rs. 500-600 per month on DTH, switch to a better plan with your ISP instead. Prefer a streaming media player instead of a smart TV.

As for me, I'm of the opinion that it'll only get better with time. I don't think I can go back to DTH again.

This article was originally published on TechnologyDaily and has been reproduced here with permission.