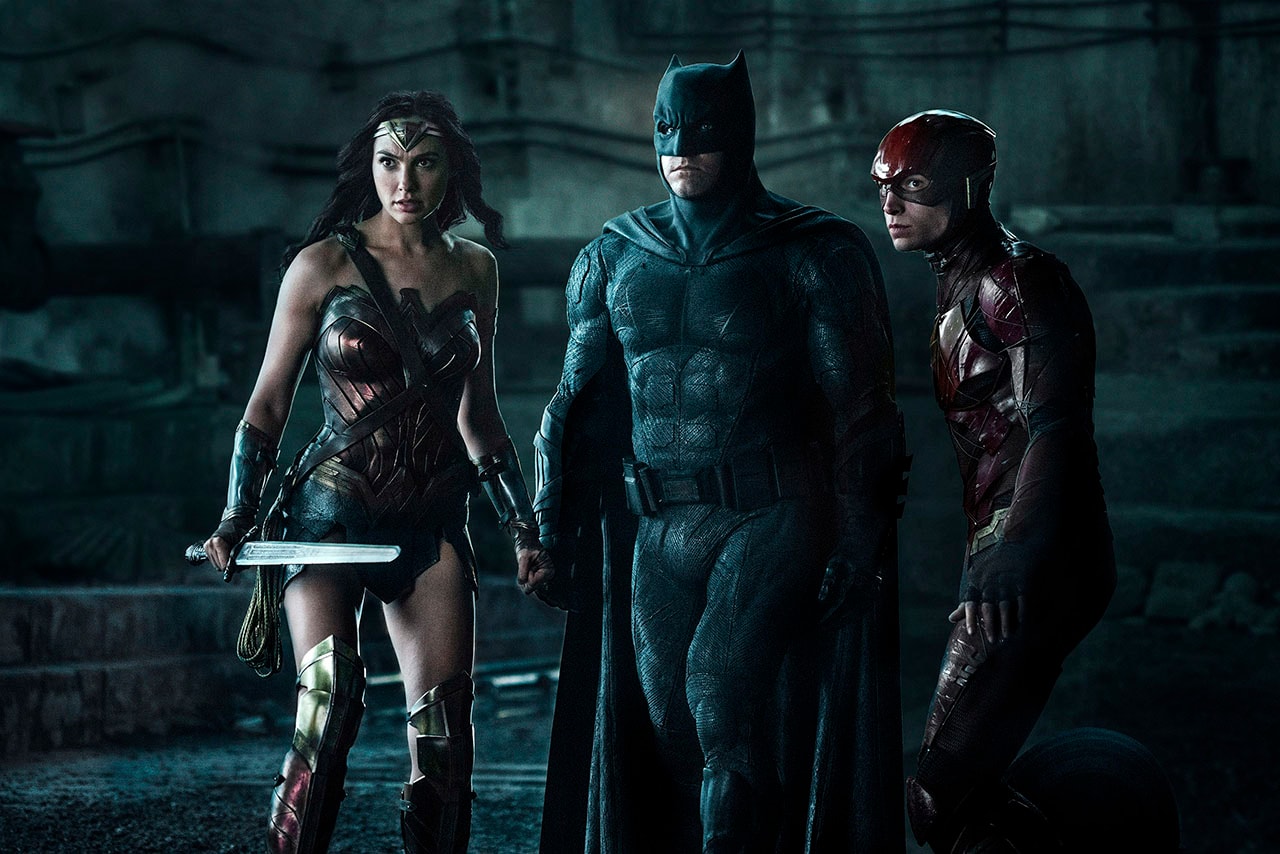 A big-screen adaptation of Justice League – the famed DC team of superheroes with Batman and Superman – ought to be a cause of celebration for both studio and fans. After all, there aren't many brand names in the world of comics that can match its popularity and longevity. But this past Friday's worldwide release of Justice League fell quite short of such expectations. It's arriving in an era when there's no bigger business in Hollywood than superhero films, and the poor critical reception seems to have resulted in a less than stellar opening weekend. Is this going to have an impact on Warner Bros. and DC's cinematic ambitions?

Justice League's $278.8 million (about Rs. 1,814 crore) worldwide haul is far lower than that of the last DC movie, Batman v Superman: Dawn of Justice, which ranks as having the fifth best worldwide opening weekend of all time bringing in $422.5 million (about Rs. 2,750 crore). Perhaps it's a sign that audiences have become wary of DC, having seen the studio produce multiple failed instalments (with the exception of Wonder Woman). It's still a little early to predict how disappointing Justice League will be for Warner Bros., as the upcoming Thanksgiving long weekend in the US may well have a much-needed positive impact, but there's no denying that what should have been its biggest hit had turned out to be quite the disappointment.

But if you're hoping for Warner to give up on its superhero project altogether, you're being a little too optimistic. Established brands are the most important commodity for Hollywood studios, as they help secure an existing audience and offer instant name-recognition. Just look at Sony, and its dogged persistence with Spider-Man. Despite a failed closing chapter, a so-so reboot and a ridiculous sequel, Sony refused to give up on the character. If you've ever wondered why, the numbers do all the talking. The aforementioned three films made Sony $2.3 billion, and it'd be foolish to leave that kind of money on the table. But it knew Spidey needed a refresh, so it handed over the reins to Marvel in exchange for a piece of the bigger pie.

Marvel is very much the juggernaut of the current system, having raked in nearly $13 billion (about Rs. 84,376 crore) in worldwide ticket sales alone, starting with Iron Man in 2008 through to Thor: Ragnarok earlier this month. And though the studio has had its own share of disappointments, it has been able to devise a strategy – thanks to head honcho Kevin Feige – that has proved immensely successful over the last decade, by interlinking its vast array of superheroes, and recruiting fresh talent to liven up proceedings, be it a new director with an interesting perspective, or bringing in A-list actors to slowly replace the current crop.

It hasn't always been smooth-sailing, though. Marvel's need for servicing its future entries has resulted in multiple chapters that do not have the gravitas of a proper ending, with both heroes and villains having to hang around simply because the studio needs them to. The character arc of Robert Downey Jr.'s Tony Stark has been complete since Iron Man 3 – and it actually eroded during Age of Ultron – but he's still very much a crucial part of events (including Homecoming), at least until the untitled Avengers 4 in 2019.

It's why despite a glut of superhero films today, there isn't a single entry that can stand toe-to-toe with Christopher Nolan's 2008 masterpiece, The Dark Knight. Through a combination of excellent writing that makes the film smarter on every watch, brilliant performances that elevate the material to a new level – Heath Ledger's the Joker is a villain for the ages – alongside an insistence on practical effects, IMAX photography, and an invigorating soundtrack from Hans Zimmer, it's not just a perfect film in most ways but it tells a complete story.

The Dark Knight excels because it's not busy setting up future instalments, serving as a backdoor entry for new characters, or dealing with world-ending stakes. By direct comparison, the new Batman films have suffered on nearly every front, be it the stoic acting by Ben Affleck, the unconvincing character building, or the over-reliance on CGI by director Zack Snyder.

It's not like Warner has been oblivious to these mistakes. After the heavy backlash to Snyder's grim approach in BvS, the studio mandated a lighter tone for Justice League, which was obvious from the first teaser. And it has also been looking at alternatives such as developing standalone entries alongside its long-term DC universe plans that can hopefully push the envelope. That would bring it closer in line with Fox, which has expanded its superhero portfolio in a much different way than Marvel in recent years. It's an approach that has produced results, first with Deadpool and then Logan, which gave to a fitting send-off to Hugh Jackman's Wolverine.

Justice League on the other hand shows that it's not easy to be Marvel, which has mastered the ability to make crowd-pleasers at scale. It also recognised its problems of familiarity, and has handed bright new directors the reins to switch things around, such as with Thor: Ragnarok and the upcoming Black Panther. DC has struggled under Snyder, but Patty Jenkins showed what's possible. The future of DC isn't as set in concrete as Marvel, and it's a good thing. That allows it to adapt, and hopefully it'll be more Wonder Woman than Suicide Squad.

That said, Justice League will make a sizeable profit too, even if it's below initial expectations. As long as they do, we'll keep getting more of them. And if they don't? They'll reboot it with fresh faces.