I Enjoyed Justice League and It's Okay if You Did Too

What happens when a movie makes some people cheer with delight, and others ask for an end to the franchise? Justice League drew some very diametrically opposite reactions within the Gadgets 360 team, which got us wondering whether it really deserves the terrible 41 percent rating on Rotten Tomatoes. Our own review wasn't particularly positive either, but as we've argued in the past, critics and the audience seldom agree on what works for them.

But the divide between a fan and a critic isn't as sharp this time around. Our review used the words "rushed", "by the numbers", and "mind-numbing" to describe the film, and they certainly apply. But beyond that, Justice League is also a film that has the potential to be amazing. With the success of Wonder Woman (and more generally, of Marvel's cinematic universe) there's been a mandate to lighten up the DC Extended Universe (DCEU), the Warner Bros. shared superhero universe. And while it doesn't always work - consider Suicide Squad, and then repress the memory again - in the case of Justice League, it's definitely made a difference.

Some of the better lines - particularly the ones given to Ezra Miller's Flash - were already shown in the trailers, and there's more where that comes from. The overall tone of the movie is lighter and weirder than Batman v Superman, which is what this film is a direct follow-up to. 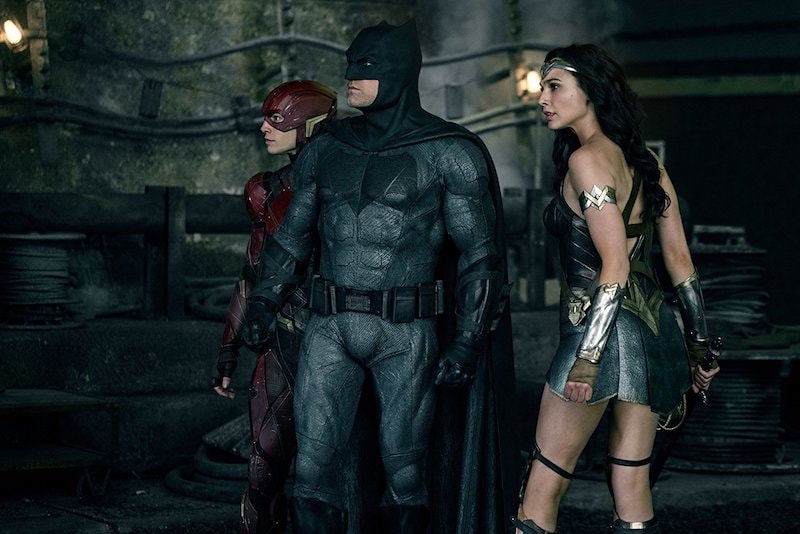 As was the case with Batman v Superman: Dawn of Justice, with Justice League too, a lot has been left behind on the cutting room floor. Apparently, a lot of the Aquaman portions of the film have been trimmed, and it will be interesting to see what all was dropped if a special edition is released, like the last film. In that case, the longer version was arguably better than the theatrical release, and it's possible the same is true with Justice League as well.

However, in terms of tone and action, the truth is that while Justice League is a mediocre film, it's actually quite enjoyable. There's a scene where Aquaman is surfing on a dead body, and cheering. In another (ridiculous) scene, he sits down on the Lasso of Truth and ends up being a little too forthcoming. Flash, on the other hand, has a number of great lines and his geeking out over things is just a delight. And of course, like the Quicksilver scenes from the X-Men movies, watching his powers in action is a real treat.

The change in tone from Batman v Superman is what makes all of the above work. After Nolan, DC fans wanted more "real cinema" and not just popcorn blockbusters. The result was a pair of films that seemed almost ashamed of the source material. At a time when a film like Thor: Ragnarok gleefully embraces the campy side of comics and proves to be one of the best super-hero films made, with Justice League, DC has taken its first tentative steps in the same direction, and while it might not be as confident and enjoyable a film as some of Marvel's best, it's promising nonetheless. 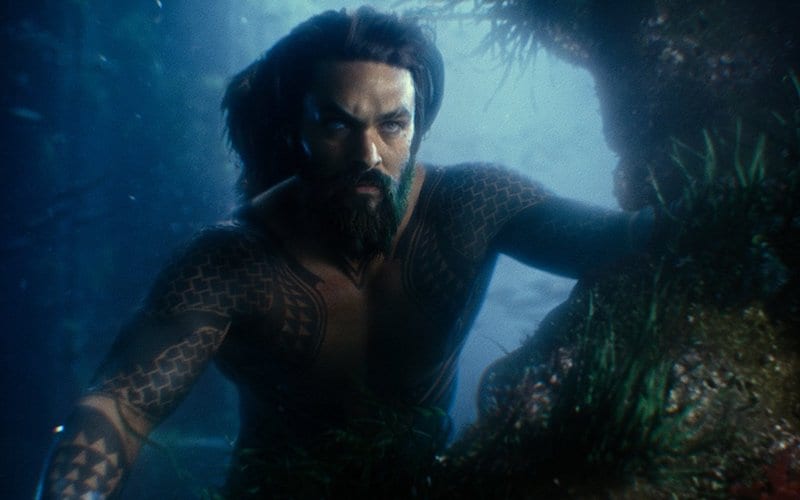 As of now, there's a certain tendency to dismiss DC's movies out of hand, rather than enjoying them for what they are. It doesn't help that the more DC extreme fanbase is willing to threaten and relentlessly troll people who don't agree with them, but there's also a sense that you shouldn't enjoy such films, and that's just nonsense.

Justice League is a thoroughly mediocre movie in many senses, but one that is very enjoyable nonetheless. And if you liked it too - there's nothing wrong with that at all because no one should feel bad about the pop-culture they enjoy, regardless of what the people are saying on Twitter.