How Netflix Is Losing Ground to Amazon and Hotstar in India

Ask even the most oblivious consumer of online video content, and they will nod their heads upon hearing the word ‘Netflix’. The subscription-based streaming service has built a name for itself on the back of strong, original content such as House of Cards and Stranger Things. Netflix has cultural cachet with its audience, even those who aren't subscribers, and it’s helped by the coinage of such memes as “Netflix and chill”.

It has added to its strong original-shows portfolio by promising to invest another $6 billion, about Rs. 40,430 crores, in 2017. Netflix also has an exclusive deal with Walt Disney for its movie slate in the USA. And then there’s the strong interest it has shown in creating stand-up comedy specials with Hollywood’s biggest names, including Jerry Seinfeld, Amy Schumer, and Chris Rock. Variety reports that each special costs about $20 million, or about Rs. 134 crores.

In India though, it looks like its competitors are picking strategies directly from Netflix's playbook, leaving it behind. Soon after Netflix arrived last year, Hotstar – owned by 21st Century Fox through Star India – made a deal with HBO that gave Hotstar access to most of the latter’s content, minutes after it aired in the USA. That essentially made it the HBO Go of India, with shows such as Game of Thrones, Silicon Valley, and Westworld. Adding to its exclusive deals last month, Hotstar tied up with Disney India to bring the latter's film and TV slate onto its service. That means everything from Star Wars: The Force Awakens, to The Jungle Book, and The Avengers is now with Hotstar. 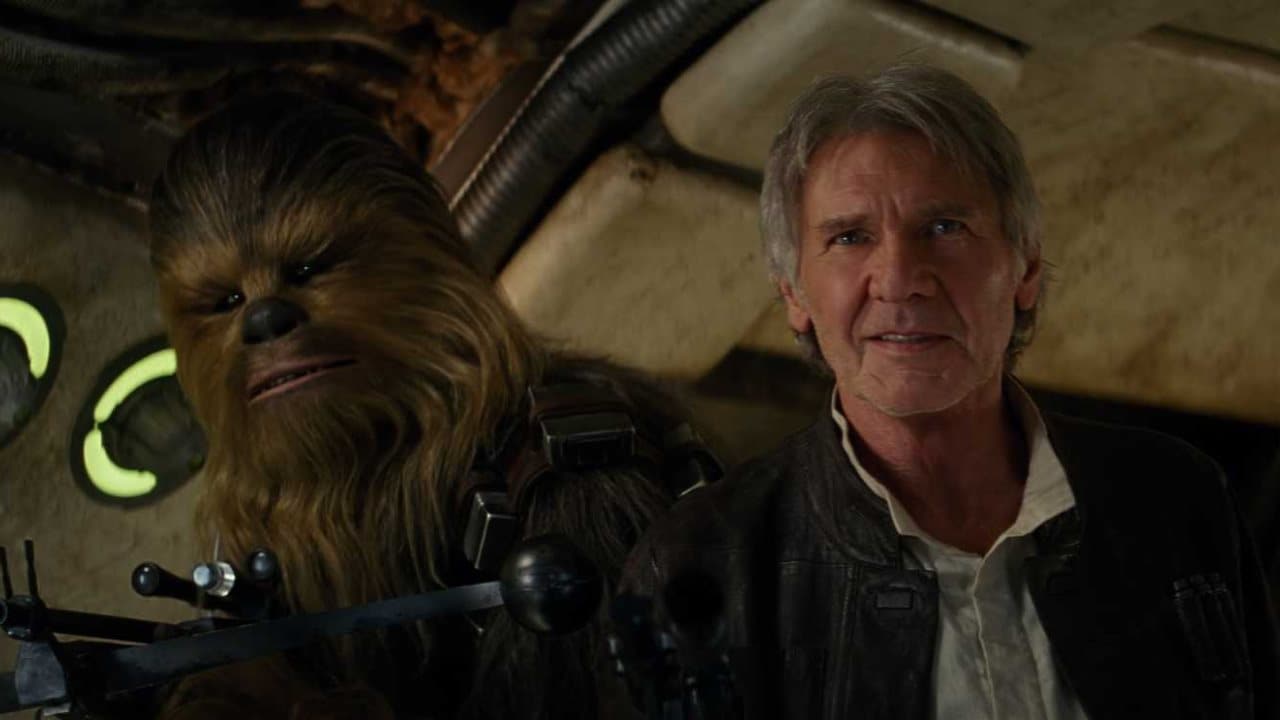 Plus, Hotstar benefits from being owned by a powerhouse in India’s realm of entertainment broadcasters, Star India. That not only gives it in-house license to widely-watched content from a dozen cable (such as Star Plus, Star Vijay, Asianet, and National Geographic) but also something Netflix can’t match – live sports. In a country that adores cricket, it’s a big plus. In addition to that, Star also holds the rights to some of the biggest sporting leagues and tournaments, be it the Premier League, Bundesliga, and Wimbledon. Netflix’s insistence to keep away from live sports could prove to be costly.

The other big player in India is Amazon Prime Video, which made a splash at launch by announcing a slate of 17 original Indian shows, from the likes of Farhan and Zoya Akhtar, Vikramaditya Motwane, and All India Bakchod. Even in terms of acquiring content, Amazon has shown a bigger focus on Indian regional content than any other, with films available in six different languages, such as Bengali, and Tamil. By contrast, Netflix routinely adds only a handful of Indian films to its service each month, which includes a deal with Shah Rukh Khan’s Red Chillies, and has greenlit only one Indian original - a full year after its launch in the country.

On the other hand, Amazon India has decided to jump with both feet into the stand-up comedy specials business, something that Netflix US does well. The company recently announced a deal for 14 hour-long shows involving comedians such as Sapan Verma, Kanan Gill, and Sorabh Pant. At the launch event, Prime Video India head Nitesh Kripalani said that during the service’s first month, two of these specials were in the top three watched videos, which he says proves there’s appetite for such content.

Essentially, two of Netflix’s strengths in the US have been co-opted by its chief rivals in India. When the service arrived in India last year, it said that its target were the iPhone-toting, credit card holding users. That explained its lack of focus on regional Indian content. Unfortunately, it hasn’t committed fully on building its India portfolio to the US scale, as is evident from the statistics. In January 2016, the catalogue was less than 10 per cent of the American offering. Now, it stands at a much better 43 per cent, according to data provided by unogs.com, but that only tells half the story. Closely following the company’s monthly additions, you can see that a lot of that is in the documentary section, and not enough in what people prefer to see – popular films, or sitcoms.

Netflix also can’t hold a candle when it comes to pricing. In the US, Netflix and Prime are similarly priced, but that's not the case in India. Where Amazon’s service is bundled with its other Prime benefits for just Rs. 499 a year, and Hotstar charges Rs. 190 a month, Netflix comes in at the expensive end – Rs. 650 a month. (Its basic package, coming in at Rs. 500 a month, only offers standard-definition content.) On the face of it, it seems hard to justify that price difference, unless you take a closer look. 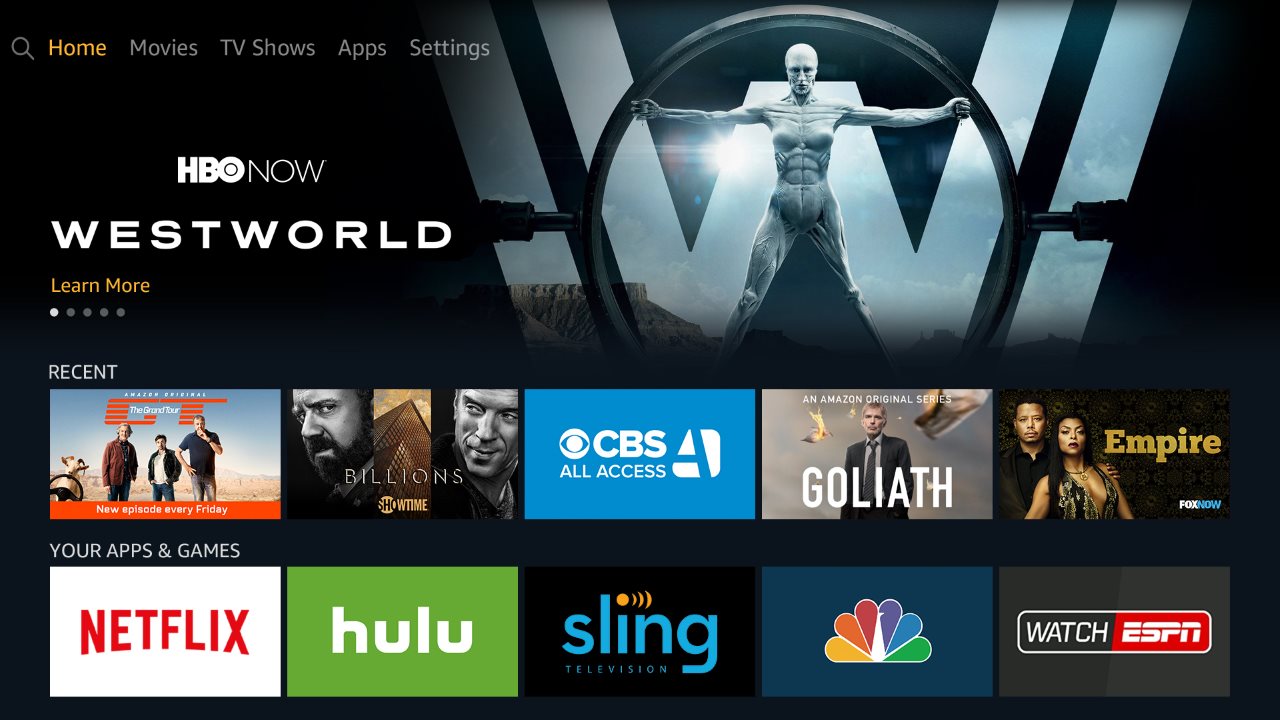 As of now, it’s next to impossible to get the Prime Video experience on a big screen. It may be the cheapest of the lot, but Amazon doesn’t sell its Fire line-up of devices in the country, and doesn’t seem to have any plans to. The fact that it offers 4K HDR content essentially means nothing at this point. Hotstar, on the other hand, has no support for HDR, offers comparatively lower bitrates, and shows movies using pan and scan, which distorts the intended experience. Netflix is the outright winner here – it’s got 4K HDR content, and its app is available on almost all kinds of devices, be it smart TVs, Blu-ray players, gaming consoles, phones, tablets.

Moreover, Netflix is also the only one that is truly built for families. Unlike both Hotstar and Prime Video, it’s the only one to support user profiles, which allows for much better personalisation. Prime Video supports simultaneous viewing for three screens, but everyone’s viewing habits get put together. Hotstar, in this sense, is the worst of the lot. It only supports simultaneous viewing on a single screen, and doesn’t bother with any personalisation or even basic syncing across devices.

Those differences, though, are technological. On the content end, it's a very different picture. With growth slowing down in the US, and China off limits for most companies, how you do in India can make or break a company’s future. Netflix may have existing clout, but its competitors seem to be crafting the recipe of domination in the 1.3-billion-strong nation.