All Marvel Movies Ranked, From Worst to Best

With the release of Avengers: Infinity War, the Marvel cinematic universe will grow to 19 (nineteen!) movies in the last decade. That's insane. All together, they have grossed nearly $15 billion in tickets, which will go up another billion or two by the time Infinity War finishes its theatrical run. That said, the critical reception has varied widely, even between subsequent chapters.

Everyone has different picks for the best films from Marvel over the last ten years, and we've got our own picks. Here is our ranking of all Marvel films, ordered from worst to best:

The inventive climactic sequence idea and the scene-stealing Tom Hiddleston, who brought such spark to Loki just a year ago in The Avengers, couldn't save what was a perpetually muddy-grey yawnfest about Thor saving the universe, involving a soulless villain and the start of Thor's obsession with glowing rocks (Infinity Stones). 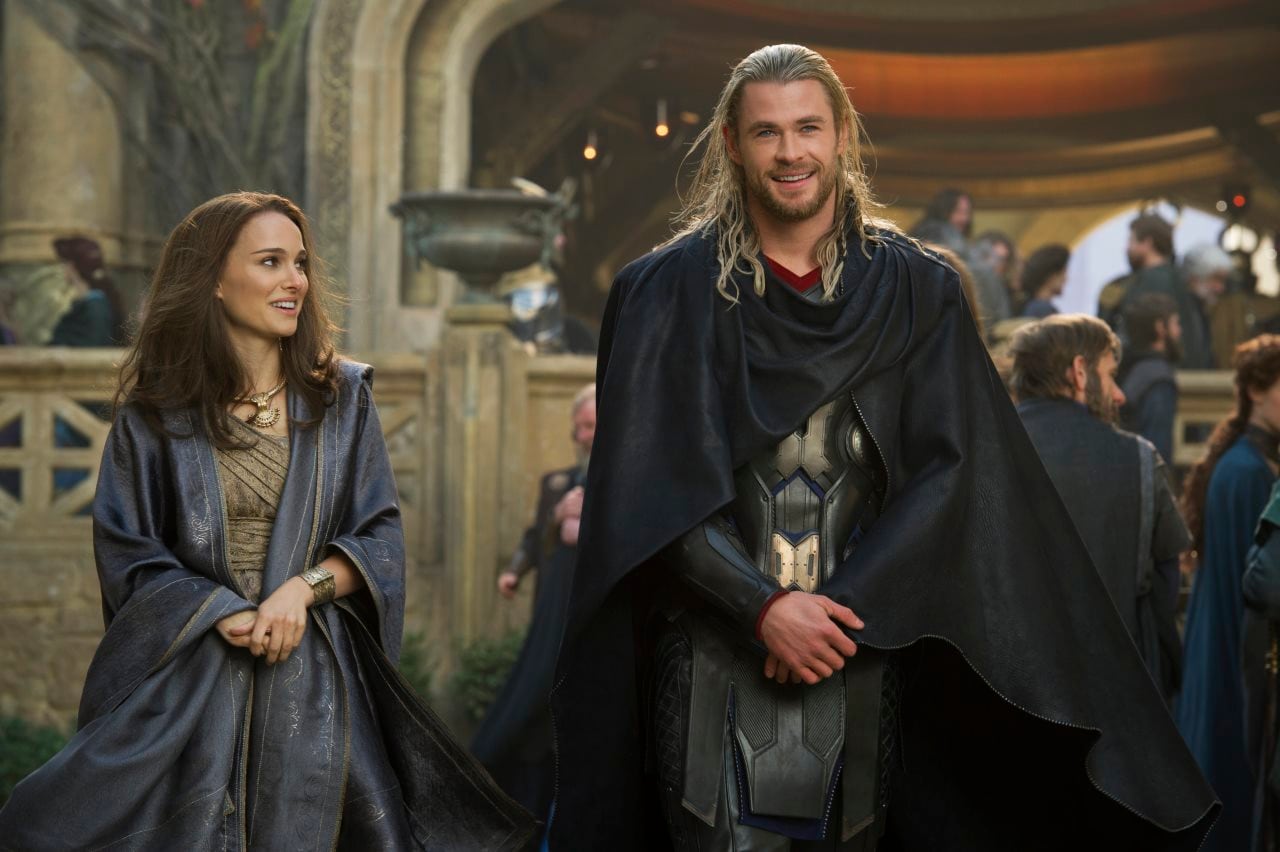 A film so bad that the characters regressed rather than growing, primarily Tony Stark, who gave birth to two characters so dour - Ultron and Vision - that they put you to sleep immediately. It also took itself too seriously, which was surprising since it was made by The Avengers director Joss Whedon.

Avengers: Age of Ultron Is Everything You Wanted It to Be

Even Marvel knows the Hulk cannot sustain a standalone film, which is why he's been a supporting character ever since this monstrosity. Leaving behind the thoughtful approach of Ang Lee, the Hulk reboot satisfied itself with mindless action, and produced a forgettable entry.

The film was obnoxious from start to finish, with the characters turning into caricatures, and everyone seems to have their own arc reactor. Unbelievable that it was made by the same guy behind the original, Jon Favreau. It did bring Black Widow and War Machine into the fold, for what it's worth. 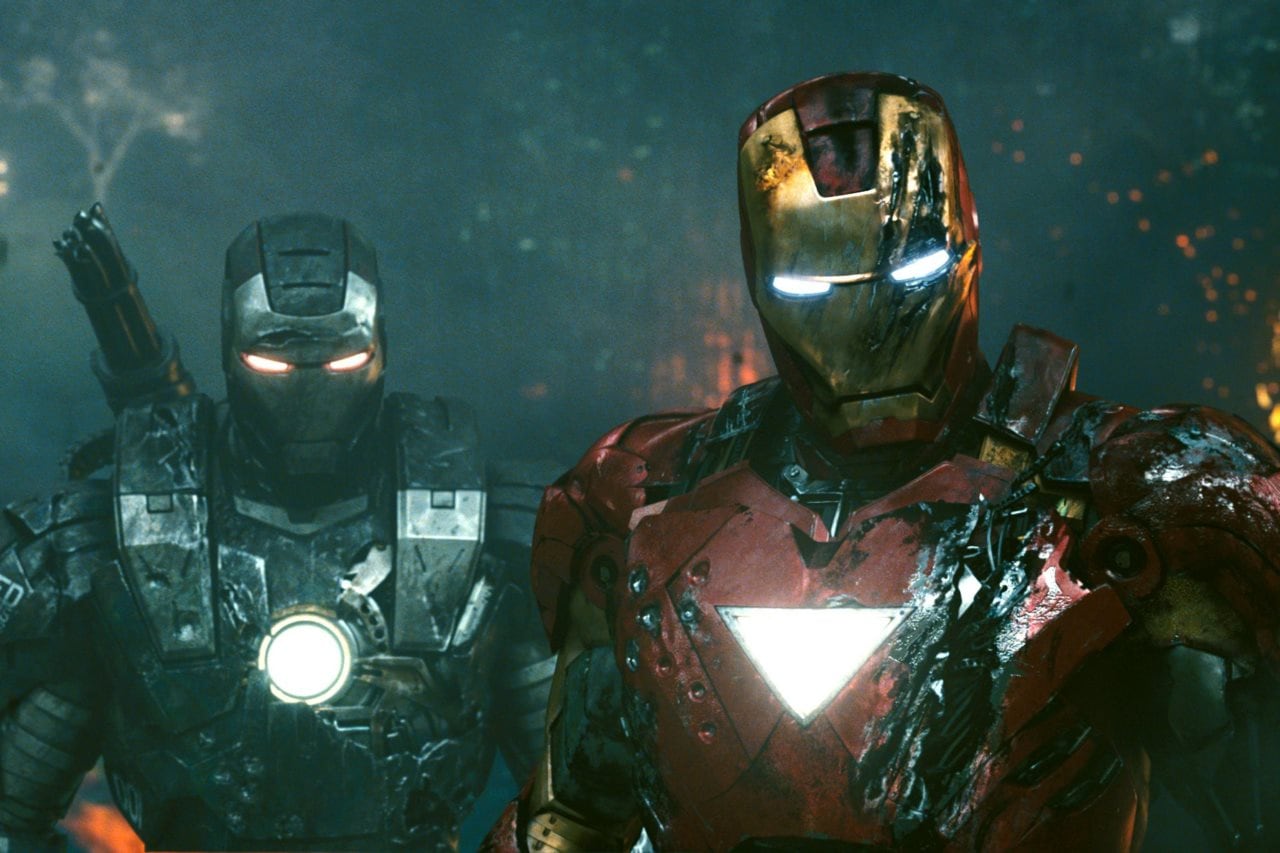 It's like the director Kenneth Branagh enjoyed bringing over his Shakespearean days to a superhero movie, making it awkwardly hilarious, and too foolish to understand that siloing Loki off in Asgard was the wrong move. The suspense of how the 'mighty' Thor would become worthy again of his hammer wasn't enough to carry it over an uninteresting female lead, Lord of the Rings costume knock-offs, and a villain with a hollowed-out face.

Chris Evans' head digitally fused with a teenager's body made it hilarious when Marvel was still going for earnest, and the rest of it harkened back to a previous era, being formulaic and corny. There was a simplicity in its viewpoint of good and evil as white and black with no shades of grey, but the film had none of the charm that drove Wonder Woman.

Silly yet funny in small does, we didn't get the Ant-Man Edgar Wright would've made, with Peyton Reed focused too much on the antics of shrinking to deliver a bigger high. It didn't give Michael Douglas enough to do, and it was too blind to spot an opportunity for Evangeline Lilly's Wasp to make her mark.

Ant-Man Is Small, Funny, and Just What Marvel Needed 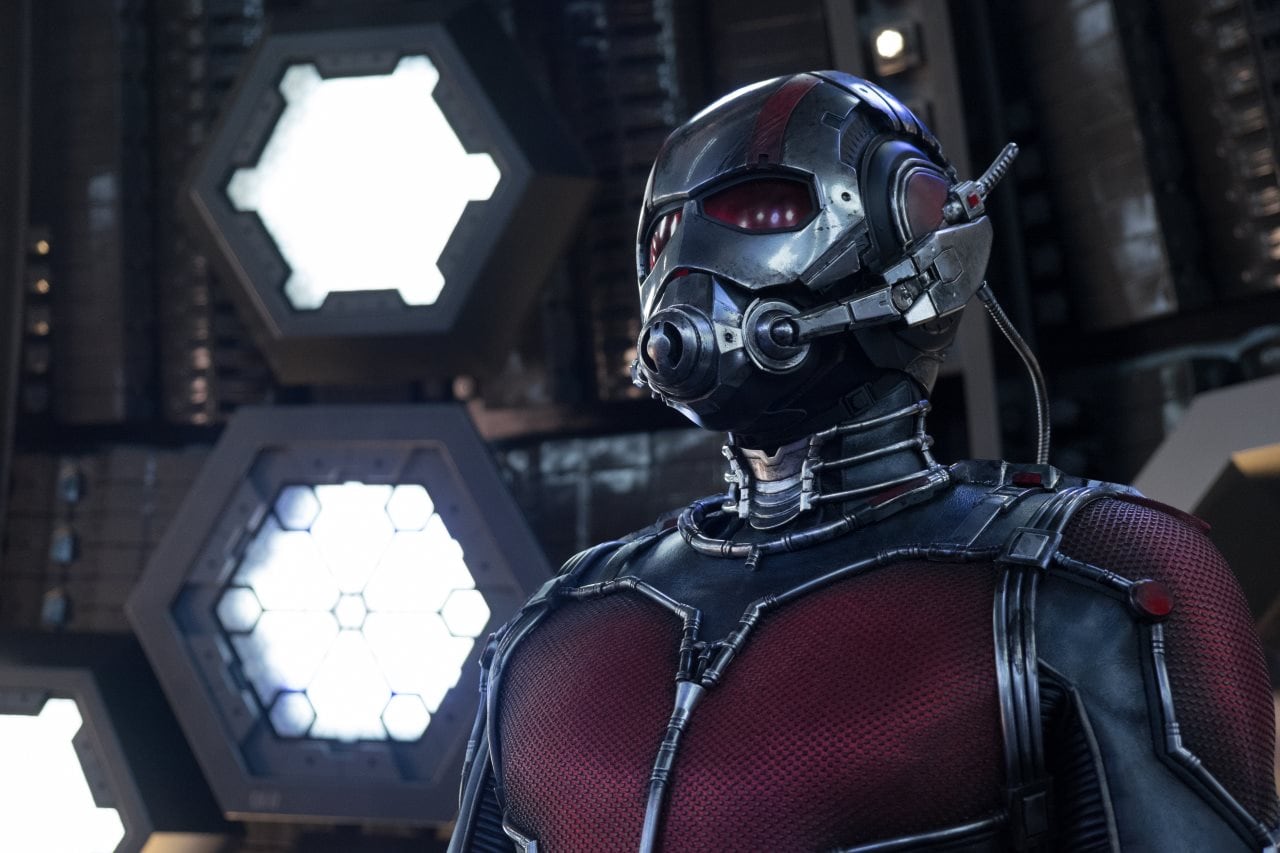 In trying to be a bigger version of its previous self, this sequel fell into standard Marvel trappings: over-stuffed, and busy setting up the third chapter. The only reason it ranks this high is because it delivered a powerful, emotional ending.

Turning the Mandarin into a puppet was one of the boldest things Marvel has allowed its creators to do, and it helped the film rise above Marvel's normally-useless villains. And it had two well-designed action set-pieces: the first involving the president's airplane, and the second with all the different Iron Man suits.

Though it's enjoyable during certain moments, especially when all its heroes are pitted against each other, and deserves praise that it stays coherent despite having so many characters, Civil War fails ultimately because it's lacking in gravitas. Thanks to some highly inventive action sequences, especially a two-parter towards the end, and adding magic to the Marvel universe, the Benedict Cumberbatch-starrer felt very new, but was let down by its underdeveloped supporting characters.

7. Guardians of the Galaxy

The fact the Guardians don't like each other powers the film's humour engine, and that they have to work together to save the world just makes it better. Bolstered by an awesome soundtrack and oddball characters (I am Groot), it was Marvel's first all-cosmic risk and it paid off.

Cap going up against the Big Brother surveillance state, and in effect fighting the military industrial complex, was a worthwhile story engine for the film, plus it had some smartly directed action scenes. It also set the ball rolling for the plots of many future films in the MCU without feeling like it was in lockstep because of the franchise demands. 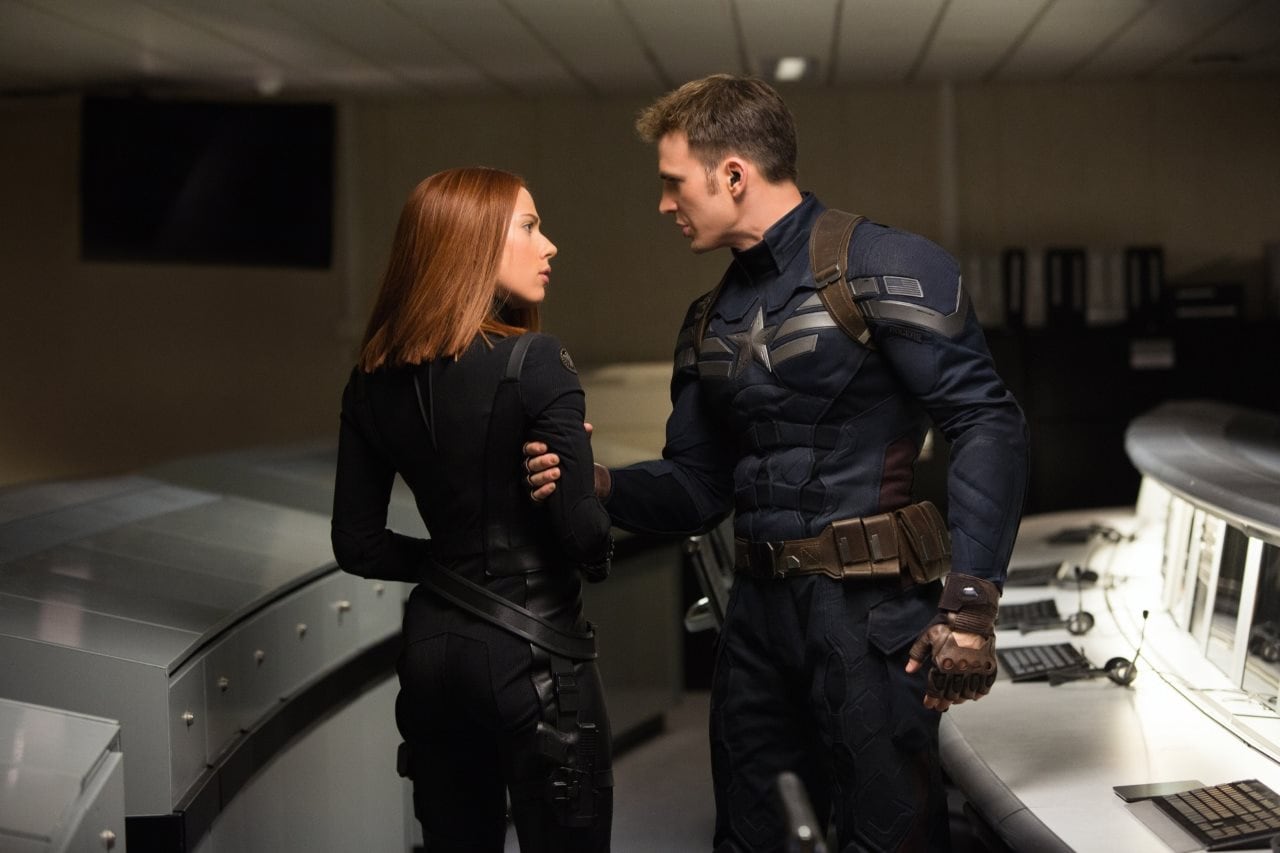 On the back of two terrible Spider-Man movies, the sixth Spider-Man film with a third actor in 15 years didn't sound like a good proposition. Marvel proved it knew what it was doing, giving us an exciting YA take on the web slinger, one that understood what the character was about.

The first good Thor movie turned out to be one of the best things Marvel had ever done. The director, Taika Waititi, gave us the closest thing to a Marvel parody inside the Marvel universe, and hence made something unlike everything else, in both its tone and visuals. 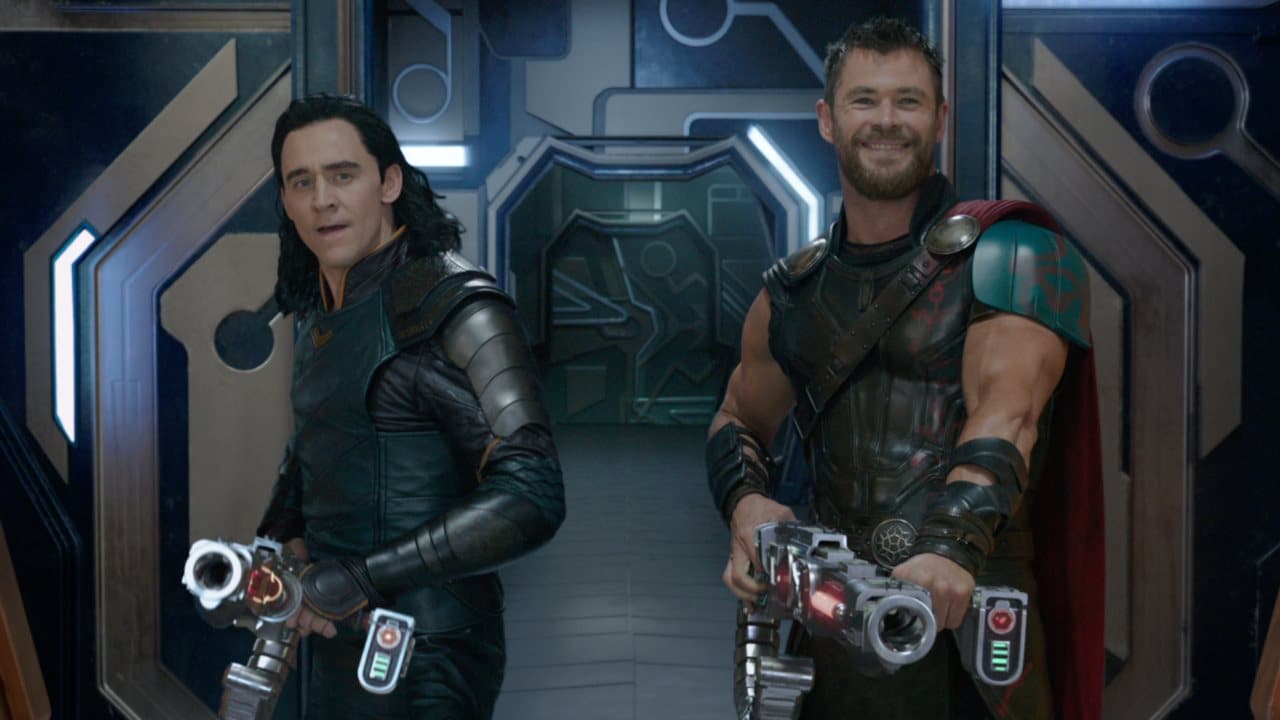 To bring everyone together after half a dozen movies, most of which were so-so, seemed like a crazy and stupid idea. That it worked was a marvel (sorry, excuse us) and a look at what only film universes could achieve and provide.

The movie that started it all, and it still holds its place despite everything Marvel has done in the decade since. That Stark has fun becoming Iron Man makes it a delight, and that it wasn't busy setting up other stuff down the line further helped its cause.

A rewrite of the superhero genre in several ways, which also had Marvel's best villain yet, and Michael B. Jordan portraying it made things that much better. Add all that to a nuanced plot, a powerful message, terrific soundtrack and a great showcase for Afrofuturism. 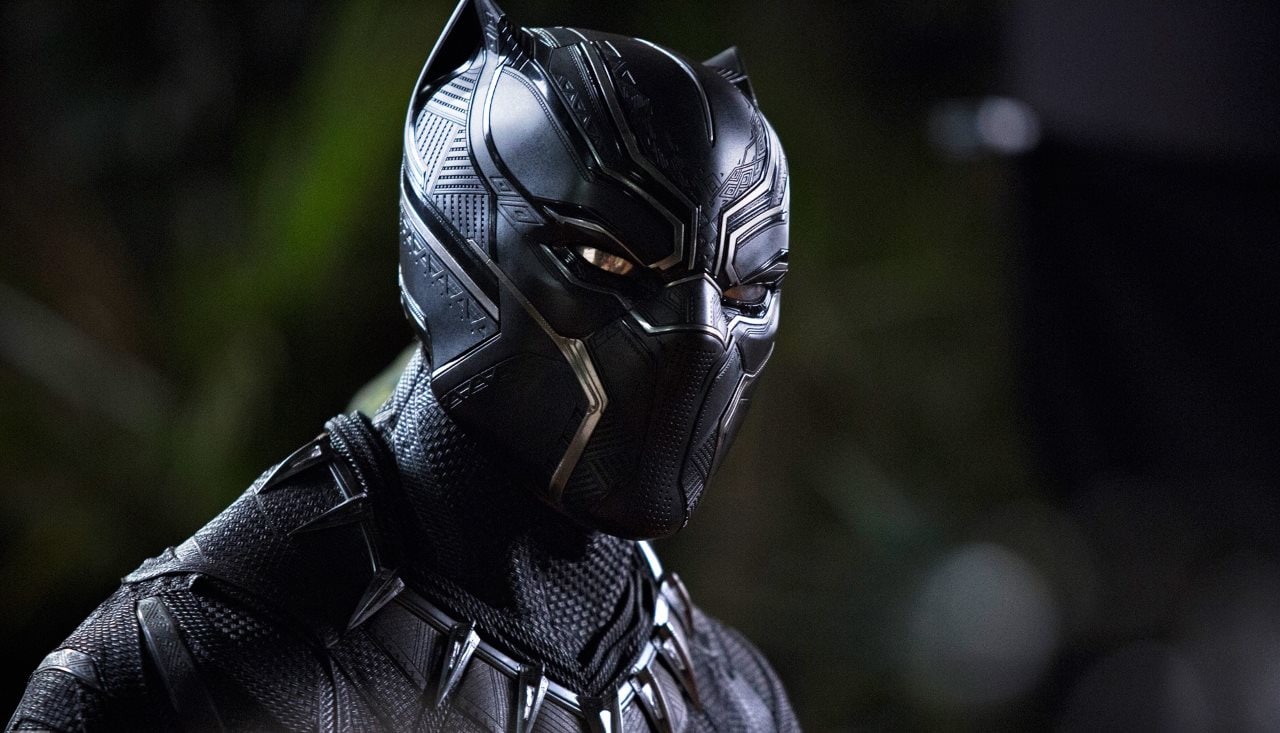 All Marvel Movies Ranked, From Worst to Best
Comment