Will Avengers: Infinity War Be the Ultimate Payoff We All Have Been Waiting For?

On Wednesday, Marvel released the trailer of Avengers: Infinity War, which looks like it's bringing together just about all Marvel heroes we've seen since the release of Iron Man in 2008. The trailer also gave us a look at Thanos in action, complete with a funny little gag at the end. It was exciting, and Thanos the Mad Titan is appropriately powerful, throwing the Avengers around like toys. But more than anything else, it also felt like the end of an era, which is exactly how Marvel wants us to see Avengers: Infinity War.

In an interview with Vanity Fair, Kevin Feige, the man who has helmed Marvel's entire cinematic universe talks about the beginnings of the idea behind Avengers: Infinity War and how it all came together. With contracts running out, characters will die and there's going to be a real change of the guard.

We've argued in the past that the movies have been too afraid to change the status quo, but Feige has said that Infinity War comes at the end of a 22-movie arc. With the success of Spider-Man: Homecoming, Doctor Strange, Ant-Man, and the anticipation that's built up around the upcoming Black Panther, it's safe to say that Marvel has been able to build itself a pantheon on new heroes who can take over the reins from Iron Man, Thor, and Captain America.

Of course, that doesn't mean that Marvel will stop making movies with these characters - it could reboot them, or perhaps take a leaf out of the pages of the comic books and bring in new incarnations of the characters. 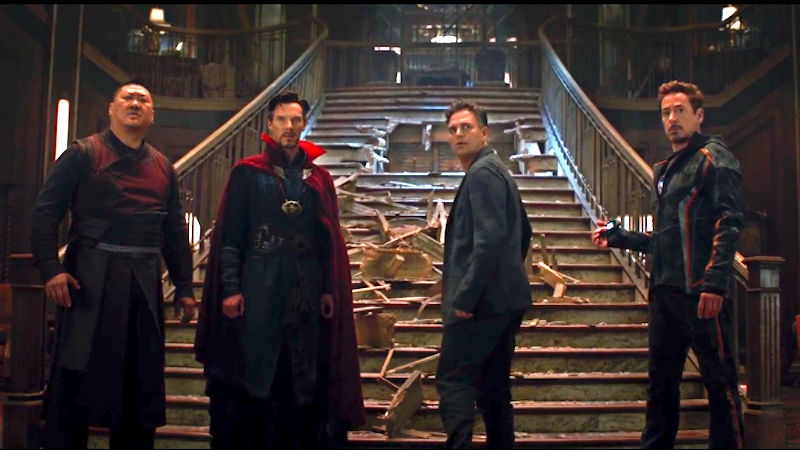 But what's really amazing to think about, ahead of the release of Infinity War, is that we could finally get a pay-off for ten years of movies. The fact is that Marvel has been able to make some very successful movies, which do a great job in terms of tone, but the interconnected nature of the MCU is its biggest strength, but also a weakness of sorts because you can't allow a story to run its course. If a character is needed for a scene three movies later, you need to ensure that the pieces are all in position to allow that to happen, or make awkward references to break-ups in the middle of your movie.

With Avengers: Infinity War, we finally get to close out the current arc, and that means allowing the story to develop more organically. It's a chance to knock the board clean, and that means that we can actually live up to the hype that was created when - at the end or Iron Man - Nick Fury appeared on screen for a short cameo to talk about the Avengers Initiative.

It's been a long time coming, but at this point, Marvel has finally reached a place where it has everything lined up on the board. Characters have been introduced, and set up, while off-screen, negotiations with other studios brought back Spider-Man, Marvel's biggest A-lister.

Now, like a child playing with its toys, we can watch Marvel smash the whole set together, and knock some of the pieces off the board. Compared to anything we've seen before, Infinity War is operating on a completely different scale. Either we're going to watch a complete disaster of a movie where every character gets a minute of screen-time, or we're going to see them take some cues from the comics and cartoons, and bring together the teams effectively. 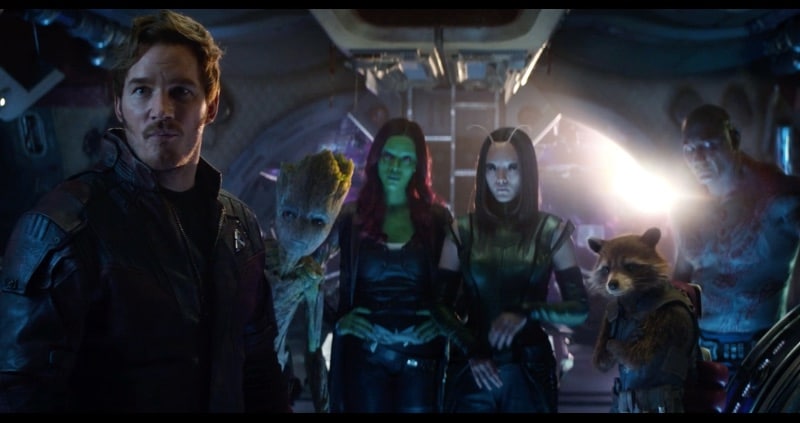 That was one of the shortcomings of earlier movies - both Ultron and Civil War felt off because they tried to focus on too many individuals, rather than picking up on the team. The trailer we've seen now at least promises to bring everyone together and keep that as the focus, so it's going to be interesting to see how it pans out.

But ahead of the May 2018 release date, we're extremely excited, and can't wait to see everyone on screen together for once. Whether it's a well-made film or not, Marvel's going to make a lot of money on this one, but hopefully, it's going to do justice to the 10 years we've all be waiting for the payoff.

Further reading: Marvel, Avengers, Infinity War, Marvel Cinematic Universe, avengers infinity war, iron man
Gopal Sathe Email Gopal Gopal Sathe is the Editor of Gadgets 360. He has covered technology for 15 years. He has written about data use and privacy, and its use in politics. He has also written extensively about the latest devices, video games, and startups in India. Write to gopal@ndtv.com or get in touch on Twitter through his handle @gopalsathe with tips. More
Google Says It Found a 'Socially Engineered' Spyware App Family on the Play Store
Apple Releases Fix for macOS High Sierra Root Access Bug, Says Will Audit Development Process

Will Avengers: Infinity War Be the Ultimate Payoff We All Have Been Waiting For?
Comment