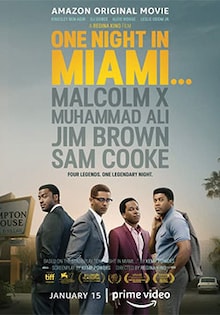 One Night in Miami

One Night in Miami is a fictional ledger of one rare night when icons Muhammad Ali a.k.a. Cassius Clay (Eli Goree), Malcolm X (Kingsley Ben-Adir), Sam Cooke (Leslie Odom Jr.), and Jim Brown (Aldis Hodge) come together to discuss their roles in the Civil Rights Movement and cultural upheaval of the 60s. Regina King makes her directorial debut with a screenplay by Kemp Powers, who adpts his own 2013 stage play of the same name. The film shows a February 1964 meeting between the stars in a room at the Hampton House, celebrating Ali's surprise title win over Sonny Liston. 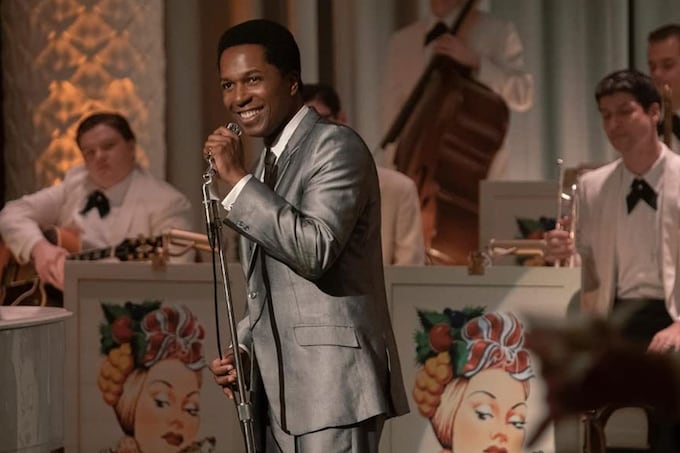 One Night in Miami Movie Trailer

Watch the One Night in Miami official trailer below.