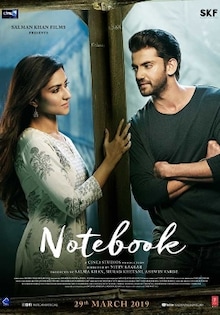 Notebook is a Bollywood musical romantic dramathat also marked teh directorial debut of Nitin Kakkar. The tory revolves around an ex-army officer, Kabir who is appointed as a teacher in a school in Kashmir that is alread in miserable condition. The twist comes when Kabir finds a notebook that was left behind by Firdaus (Pranutan Bahl), the previous year's teacher in that school and can't help falling in love with her. 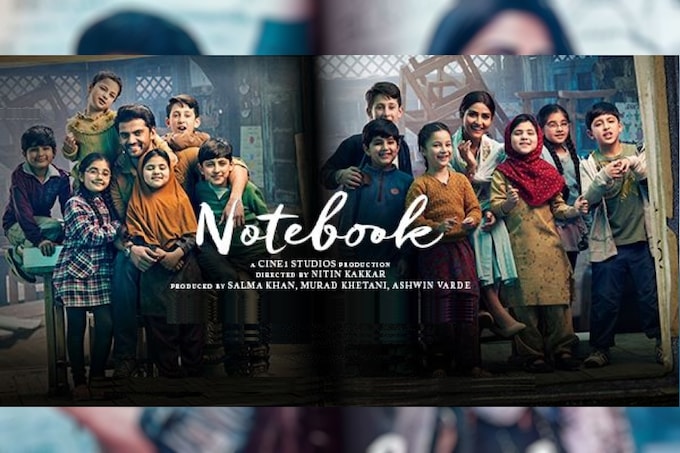 Salman Khan unveils the Notebook movie poster on the 14th Feb 2019 on the Valentine's Day. Notebook official trailer was released on 22nd February 2019. A special screening of the film was held for Bollywood stars and family on 28 March 2019.

The music of the Notebook movie is composed by Vishal Mishra. The lyrics are penned by Manoj Muntashir, Akshay Tripathi, Abhendra Upadhyay, Kaushal Kishore and Vishal Mishra. Songs like "Nai Lagda" and "Bhumro" became quite popular amongst the audiences.