YouTube Rewind 2018 was the most disliked video on the platform, so YouTube is changing its format this year. 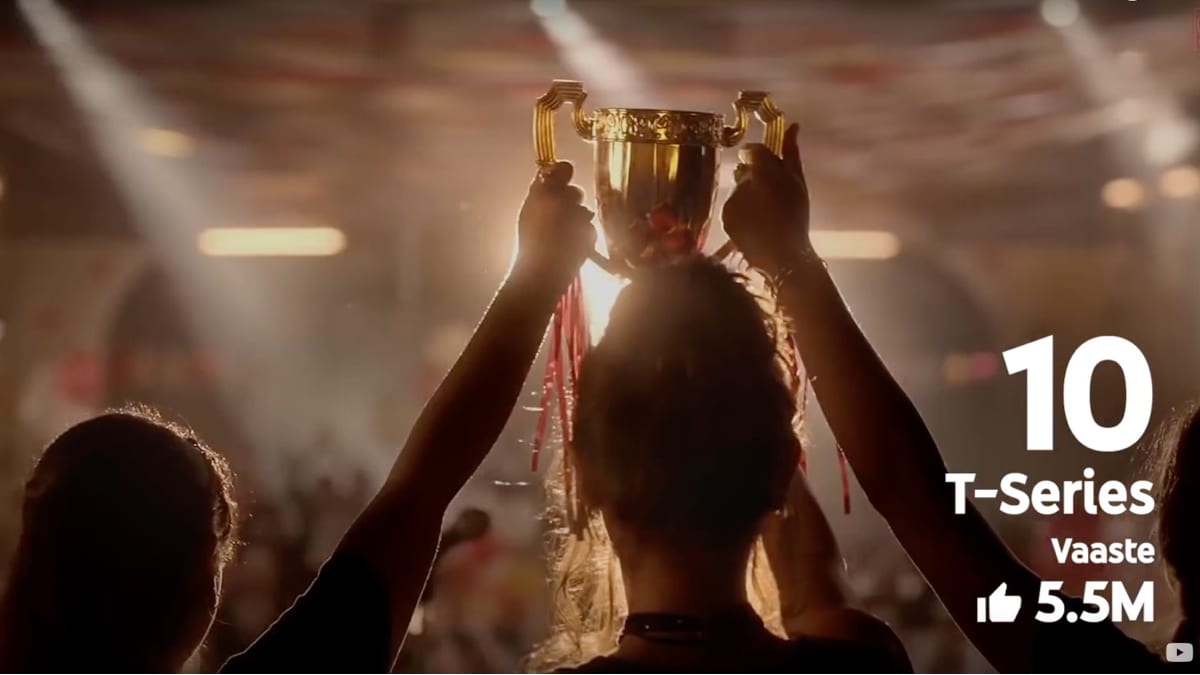 YouTube Rewind is an annual end-of-the-year video that aims to highlight some of the key trends posted on the platform. Rewind is released and promoted by YouTube itself. Last year's YouTube Rewind quickly became one of the most disliked videos ever within weeks of its release. No wonder YouTube is taking a different route with this year's Rewind. YouTube Rewind 2019 is out now, focussing on videos YouTube users liked during the year.

To start with, YouTube Rewind 2019 acknowledges the fact that everyone hated last year's Rewind. The video received around 16 million dislikes on the platform. The video starts with, "In 2018, we made something you didn't like. So in 2019, let's see what you DID like."

In its blog post announcing YouTube Rewind 2019, the company said, "we can't ignore the elephant in the room: Last year's YouTube Rewind, um, wasn't your favorite (to put it lightly...). So this year, we tried something different and looked at what you did like — a lot. Our Rewind 2019 video compiles the top videos and creators that you liked and watched the most around the world, from the biggest games to must-watch beauty palettes and breakout stars."

YouTube Rewind 2019 features clips from some of the most popular YouTube videos of 2019. The video features the most-viewed and most-liked videos across multiple categories and feels like a listicle.

Rewind 2019 includes the most-liked music videos, most-liked dance videos, most-viewed video games, breakout creators, and others. The video also showcases some of the new creators who joined in 2019 and quickly generated a lot of attention amongst users.

Meanwhile, the response for this year's Rewind video seems mixed so far. Right now, the video has around 950,000 likes and 1.7 million dislikes. Initial responses on Twitter have been somewhat negative while comments on the video are poking fun at it. The video was released around 12 hours ago so it's still fairly early to speculate on the criticism.

Basically a top 10 video on steroids but we learned nothing about those videos if we hadn't seen them. It was basically a terrible music video?

idea: YouTube should bring in and meet with creators every year to help them come up with the rewind...

Pretty disappointed in YouTube rewind tbh.. very out of touch. There's more to creating than numbers! We need to give people credit for their effort/talent, not how much attention they get. very cool people were given recognition in the vid but for the wrong reasons I feel... :/