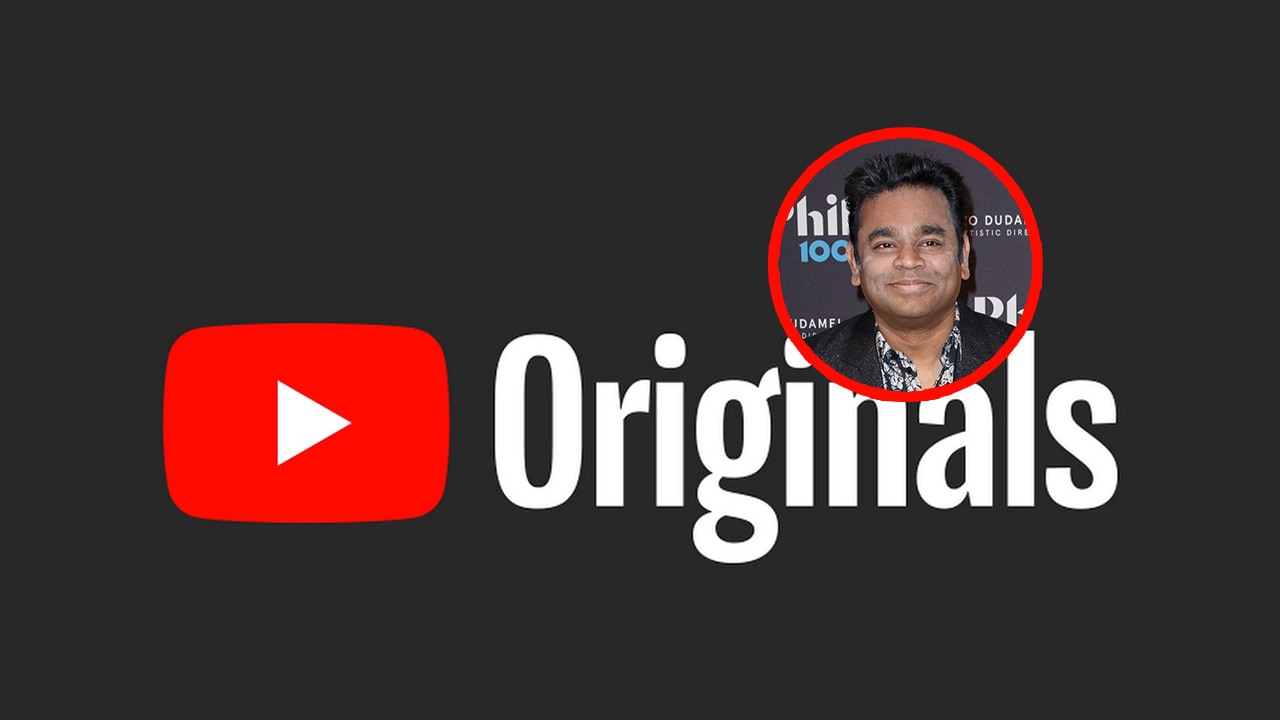 (Inset) A.R. Rahman at "The Oscar Concert" in March

YouTube has announced the first show – a music talent hunt called ‘ARRived’ led by award-winning Indian composer A.R. Rahman – under its YouTube Originals banner in India, which will release within a month’s time. It will be supported by advertisements, just as with everything else on the world’s biggest video platform.

The Google-owned service is also looking at introducing its ad-free subscription-based offering, YouTube Premium, YouTube India head of entertainment Satya Raghavan told members of the press this week, though it hasn’t decided on a date yet. YouTube Premium is currently available in 21 countries, and costs $12 (about Rs. 860) per month or equivalent.

Though technically Rahman’s ARRived is the first show announced under the Originals banner in India, YouTube piloted two cricket-based, sponsored talk shows from India in the past: Breakfast with Champions, hosted by actor-presenter Gaurav Kapur, and What The Duck, hosted by comedian-presenter Vikram Sathaye. The latter was made for the Viu streaming service but also available on YouTube.

According to Business Standard, Raghavan said the “timing is just perfect” given the affordability of mobile data in India has driven online video consumption, which accounts for 75 percent of all mobile traffic that is currently at 8GB a month per subscriber, he added citing unnamed industry reports.

YouTube joins a crowded space among streaming services competing to offer original content in India. Beyond the big subscription-only offerings in Netflix and Amazon Prime Video, which have produced the likes of Sacred Games and Comicstaan, half a dozen other players – Hotstar, Voot, Hooq, Eros Now, Yupp TV, and ALTBalaji – have original-content plans of their own. Voot announced 17 new shows just last week.

Raghavan & Co. can bank on YouTube’s might, which has grown to 245 million unique users per month from India, with the daily active viewer base growing at 100 percent year-over-year. In the last four years, YouTube channels from India with over one million subscribers have risen from 16 to 300, Raghavan said.

Internationally, YouTube has a flurry of originals that have been released or are in the works. That includes critically-acclaimed Karate Kid follow-up Cobra Kai, the big-budgeted sci-fi Origin out in November, a comedy co-produced by George Clooney and Kirsten Dunst, and Oscar-winner Jordan Peele’s comedy sci-fi anthology Weird City. It plans to launch 50 new shows in 2019.